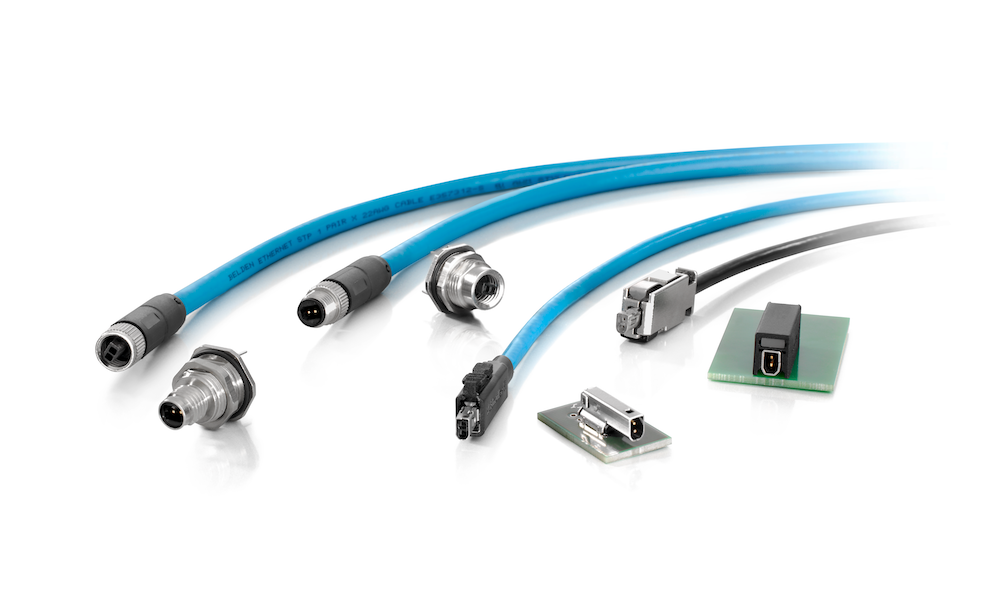 Weidmuller has created a technology partnership with several industrial automation companies for the progression of single-pair Ethernet (SPE).

Phoenix Contact, Reichle & De-Massari (R&M), Fluke Networks and Telegärtner join the cable and connector manufacturer as core members of the SPE System Alliance. The partners in this group are pursuing the goal of driving the development of SPE further forward for the Industrial Internet of Things (IIoT) and may branch out to other areas as well.

With increasing digitization, a network infrastructure is required for the Industrial Internet of Things (IIoT). Perceived by experts as the next generation of communication architecture, this is where the new single-pair Ethernet (SPE) technology comes in.

What is single-pair Ethernet?

Originally developed for automotive applications, SPE promises a continuous connection from the sensor to the cloud.

This technology can be easily transferred from the automotive industry to other applications. Cabling already accounts for a major part of the weight of vehicles manufactured today. If self-driving vehicles take off, cars will need even more sensors and electrical connectivity.

To manage these huge volumes of data, the industry was searching for an infrastructure capable of delivering high performance with as little cabling as possible: this resulted in the creation of SPE.

There are similar expectations within industry and building automation. This is because rising numbers of smart end devices around the world due to digitization will make networking increasingly complex.

The number of intelligent end devices in the plant is increasing, however the amount of available space is not – in fact it is quite the opposite. As more and more sensors need to be integrated into machines and systems, the cabling must therefore be designed for industrial use, and be both compact and simple.

There are also extreme usage sites where lightweight cables with a small outside diameter and small bending radius are essential, such as in robotic arms.

How does single-pair Ethernet work?

The SPE solution is an Ethernet standard that does not need to offer the high data transfer rates of the IT world, yet combines long cable lengths with a compact design as well as simple and robust cabling.

The concept behind it is essentially an extension of the Ethernet to the sensor, that is wherever “tracks” (in the literal sense) rather than data highways are needed in every inch of space within the plant – it is compact, flexible and offers extensive reach.

Previous solutions require two (fast Ethernet) or four (gigabit Ethernet and above) cable pairs, while single-pair Ethernet only requires one. At the same time, besides data, SPE technology can also make up to 60 watts of power available to the PSE (power source equipment).

The physical properties and transfer rates are defined internationally by different standardization bodies. These new Ethernet versions are also being met with a great deal of interest in automation technology, as SPE meets the requirements for industrial communication in the digitization era.

Scanners and cameras for monitoring can also be continuously integrated into the network via Ethernet. The achievable response times even allow TSN (time-sensitive networking) applications.