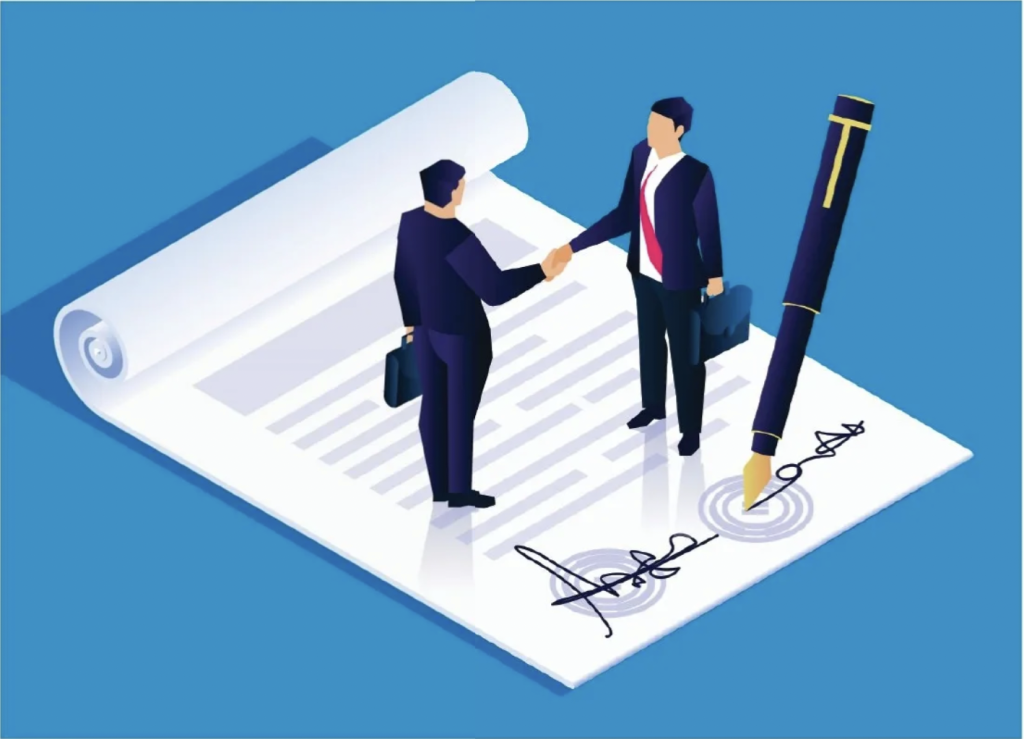 The old adage “it is easier to seek forgiveness than permission” does not apply to a well-managed intellectual property (IP) portfolio, especially in the manufacturing sector. The commercial and legal reality is that many suppliers and contract manufacturing customers require written agreements authorizing – or licensing – use of their IP with certain conditions, to protect their IP used in the manufacturing process. Similarly, a proactive manufacturing company that uses its proprietary processes to manufacture goods under a supply agreement will typically incorporate IP license provisions in their supply contracts. What follows is a non-exhaustive primer on the various types of licenses, and typical clauses in manufacturing supply agreements.

In basic terms, a license is permission or authorization to undertake a specific activity. An everyday example is a driver’s license. In the IP context, an IP license is an agreement where the IP owner (the licensor) gives an entity using the IP under the agreement (the licensee) permission to use the IP, subject to the provisions set out in the license.

2. What types of IP licenses are there?

There are three types of IP licenses:

Exclusive and sole licenses are sometimes used interchangeably or together, often to great confusion. Confusion is the last thing anyone should want in a contract, as the rationale for a written contract is to clearly state the terms of the deal between the parties. This is so that each party is clear on their respective rights and obligations under the deal to successfully manage the commercial relationship, and to provide a roadmap to an adjudicator in the event of dispute.

Yes. All forms of IP – typically taken to mean copyright, industrial designs, integrated circuit topographies, patents, trademarks and trade secrets and know how – can be licensed. Of course, this is contingent on the licensor being able to license the IP to a licensee, subject to the licensor having that right in the first place. The right to license IP is usually based on the licensor owning the IP being licensed, or a contractual right to sublicense – that is, license third party owned IP to others, with the owners’ permission.

4. What are typical clauses that are seen in license agreements used in the manufacturing sectors?

a. The license grant: The grant will often refer to specific IP set out in a schedule to the license. In the contract manufacturing context where purchase orders (POs) or statements of work (SOW) are used to fulfill orders under a supply contract, often the IP in question may not be specified in the supply agreement, but are rather specified in each PO or SOW, with the governing agreement referring to the licensed IP in terms of ownership without particularity.

b. Territory and term: These clauses respectively specify in which country the IP may be used, and the term of the license. A license term may automatically extend for a renewal period specified in the license. Such renewal is often conditional on the licensee being in good standing with respect to its contractual obligations under the license.

c. Royalty rates and payment schedules:  These provisions specify any payment due from the licensee to licensor to use the IP, a payment schedule, and the content of the royalty report if the royalty is based on sales. Royalty payments can be structured in a variety of ways. Examples include:

ii. An upfront flat fee royalty at the start of the license agreement, with additional royalty payments due quarterly based on the licensee’s sales. Such additional fees are usually calculated using a royalty rate that is a percentage of net sales, with the percentage based on what is standard (or “market”) for the specific industry sector (for example, automotive and chemical).

iii. A royalty calculated as a percentage of net sales. Again, the percentage is usually based on what is “market” for the specific industry.

d. Audit clauses: This can refer to both:

i. Royalty payment audit clauses, allowing the licensor to audit the books and records of the licensee to ensure that royalty payments calculated on a percentage of sales and paid to the licensor are accurate. Often, the licensor must pay a financial penalty if the reported royalty is incorrect by a certain amount.

j. Dispute resolution: Any properly drafted commercial agreement should state whether disputes under the agreement are subject to arbitration or litigation. Arbitration clauses should provide some parameters regarding how the arbitration will be conducted (for example, the number of arbitrators, where the arbitration will take place, and what arbitration proceeding rules will govern how the arbitration is conducted). If disputes under the license are to be litigated, the courts where the trial is to take place should be specified, again to avoid a bun fight between the parties over the trial’s location. Otherwise, similar to disputes between the parties over governing law, the parties can also spend significant sums on legal fees before a trial starts over where that trial should take place.

While there is little variation in the types of licenses in terms of exclusivity and what is good practice in terms of license drafting, what is a suitable license agreement to reflect the commercial reality between two parties can vary greatly. This is beneficial, as it allows for licensing arrangements to be tailored to meet the parties’ respective needs.

Lorraine M. Fleck (M.Sc.F., LL.B.) is an Ontario lawyer and Canadian trademark agent. She practices as in-house legal counsel at an international consumer packaged goods company, and as principal of Fleck Innovation Law, a Toronto firm that has been recognized by Canadian Lawyer magazine as one of the top 10 intellectual property boutiques in Canada.