Features Opinion
Zero to one: launching a new manufacturing project 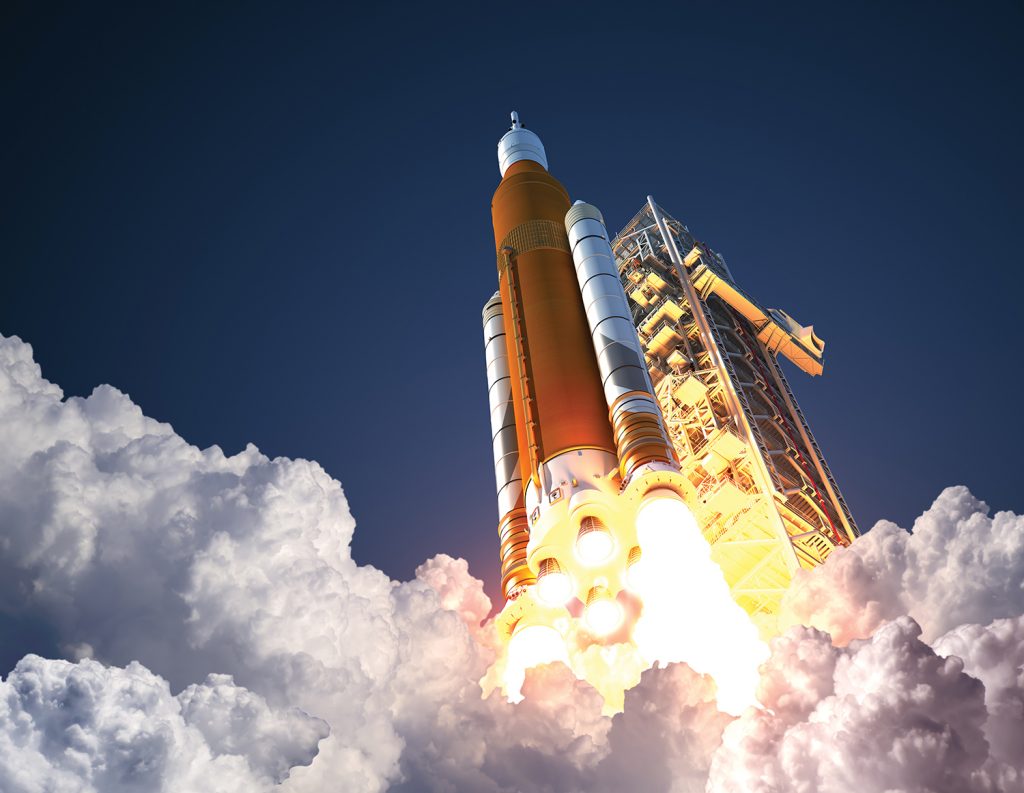 The hardest thing to do is often just to get started. Stepping into the unknown, or perhaps looking forward into a big, indeterminate and not fully defined project, is easy to avoid doing. As Shawn Casemore, the outgoing president of the Excellence in Manufacturing Consortium (EMC), rhetorically asked and answered at this year’s Advantage Through Excellence Conference, “How do you eat an elephant? One bite at a time.” Another wise expression I have often heard is “even a journey of 1,000 miles begins with a first step.” It sounds easy in slogans and sayings, but for many of us, that first step – or bite – is not.

Let’s shorten the journey to 100 miles and break it into three stages: zero to one, one to 10, and 10 to 100. The idea that the progress of the journey is logarithmic and not linear reflects the degree of difficulty at each stage. Whether the journey is starting a new business, attempting to innovate the plant, or building a new sales channel, the 100-mile journey is the same: zero to one is often the hardest stage, but it is the most critical stage.

Why is zero to one so hard? Because it requires not a leap of faith, but certainly a few steps of faith, and very few people in organizations are actually willing, not to mention able, to take those steps. That’s why new companies usually start with one or, at best, just a few people. The rest “don’t see it,” or see all the roadblocks or impediments, or don’t think it’s worth it. In an organization, the few who believe and are willing to take that first step have to contend with the many who see only the roadblocks or don’t think it’s worth it.

This is why I call this first stage “launch.” Just like launching a rocket, it takes an immense amount of energy to lift the rocket off the pad even a few hundred feet, and the resistance is intense. The resistance lessens only slowly as small amounts of momentum are gained, but it takes the commitment and perseverance of the few who believe to continue the motion upward, against the persistent resistance of gravity.

The second stage, from one to 10, happens when the early momentum makes it possible for a slightly larger group to believe. As there is now some growing momentum, there is also less resistance – but there still is a lot of resistance. However, now there is a larger group to help, and some of those that initially only saw problems and impediments can now be recruited to solve them.

In an organization, the few who believe and are willing to take that first step have to contend with the many who see only the roadblocks or don’t think it’s worth it.

The key here though is to recruit the folks that want to solve the problem and get to the third stage and not those that want to make a career of being the expert on solving a particular problem. Vision has to be first, not career. If the wrong people are added at this point, the initiative will stay stuck in this stage and never hit the 10 to 100, or third stage.

If the vision was right, and the trajectory correct, the rocket will accelerate rapidly on the momentum gained in the second stage and will almost certainly hit its target, however lofty they may first have seemed. Getting everyone to jump onboard at this point (third stage) will not be a problem, since the objective is in sight and the course is clear. At this point it’s a matter of scale and continued propulsion. Since there is far less resistance, the same amount of energy applied can take you a lot further and a lot faster.

Although getting to the third stage is the goal, and getting the right people involved in the critical one to 10 stage is often the difference between success and failure, the zero to one step is where the vision is first formed and where motion is first experienced. One of the first lessons I learned as a boater is that the boat can’t be steered unless it is in motion. Unless there’s water going past the rudder, the course cannot be altered. First motion is key. What happens after that then becomes equally important.

In our manufacturing companies today, there are a lot of companies contemplating things like “Industry 4.0” and “smart factories,” thinking they have to accurately predict and plan their way from zero all the way to 100, and not knowing even where to start. To them I’d suggest to simply start with zero to one – find a simple project and an early champion (or better yet, champion it yourself), and take that first step.

Then after achieving first motion, be careful who gets recruited to help solve the first problems, choosing people that are focused on the third-stage objective over those that are focused solely on solving second-stage problems. Choosing wrong at the one to 10 stage usually means remaining stuck at that stage, and the critical zero to one momentum is lost.