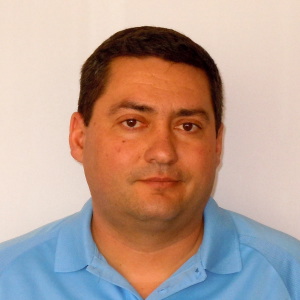 Carlo Gavazzi has appointed Jason Bellar to the position of account manager, responsible for sales in the western Greater Toronto Area, including Mississauga, Brampton, Toronto-West, Downsview and Woodbridge. He will be responsible for the continued expansion of the company’s business in this region.

Bellar graduated from Georgian College as an electronic technologist. He has 15 years of experience within the automation and controls industry. He can be reached at (289) 999-5229 or jbellar@carlogavazzi.com.

Carlo Gavazzi is a manufacturer of automation and control components.