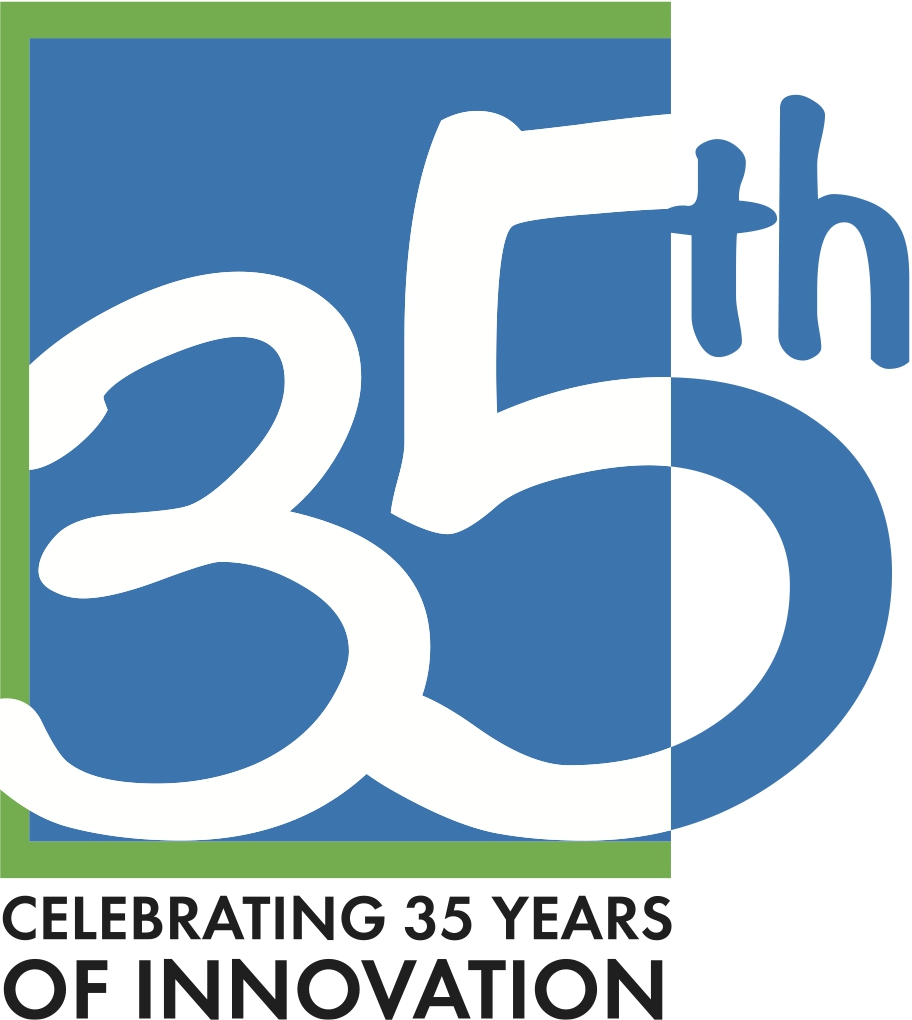 The provider of spring pressure connection technology made its initial entry into the North American marketplace with its Cage Clamp technology in 1979.

“We faced a lot of initial resistance when we first entered the market, since then industries quickly adopted what is today viewed as a global standard,” said Tom Artmann, president, Wago North America. “We’ve grown from three employees to well over 150 today, and we’ve added thousands of new products.”

The company is focused on growing its North American facilities, and currently has several expansion plans underway.

“In Germantown (Wisconsin), we will be expanding our current facility starting next year. This mirrors our growth globally,” said Artmann. “Another growth direction will be a focus on our Automation product line. There are many avenues for expansion in the automation sector with technology changing rapidly.”