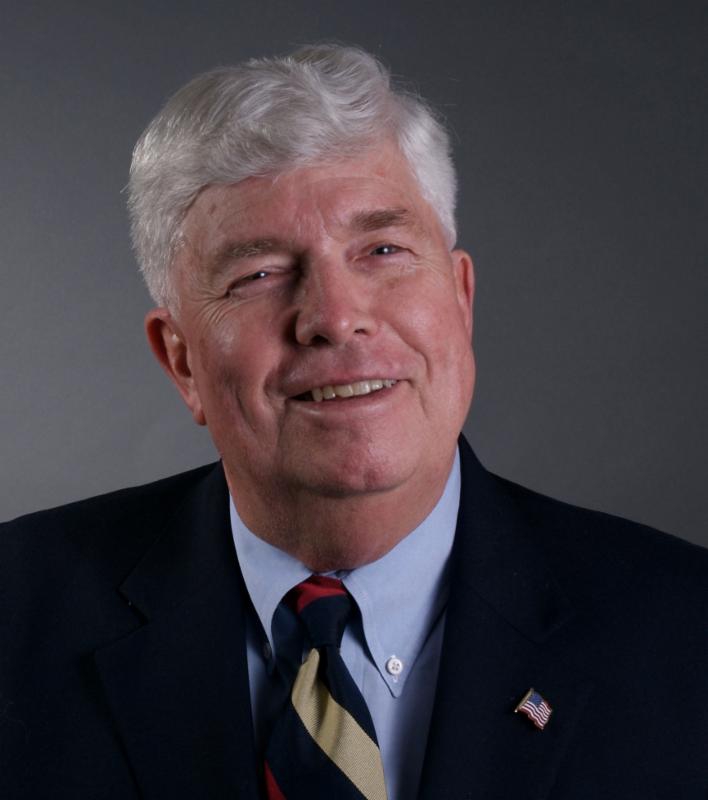 Jun. 10, 2016 – It is with great sadness Manufacturing AUTOMATION report on the passing of Ronald D. Bullock, owner and chairman of Bison Gear & Engineering Corp.

“Ron’s life not only impacted everyone he directly worked with at Bison over his 30+ years of service and leadership, but also the lives of countless people pursuing a career in the manufacturing industry,” according to a press release from the company.

Bullock began his career with Bison in 1981, where he held positions in R&D, engineering, marketing, operations and general management before acquiring the business in 1987.

“Since then, he led Bison through unprecedented growth while simultaneously expanding the company’s product line, distribution channels and introduction into the European market. Ron championed Bison’s customer focused approach, while also driving a culture of continuous improvement. His strong leadership will be continued by his associates, guided by the principals and the knowledge he shared,” continued the release.

Marc Bours, who has three decades of experience in the industry, has been appointed interim CEO. Bours is also the lead director on the board of directors.