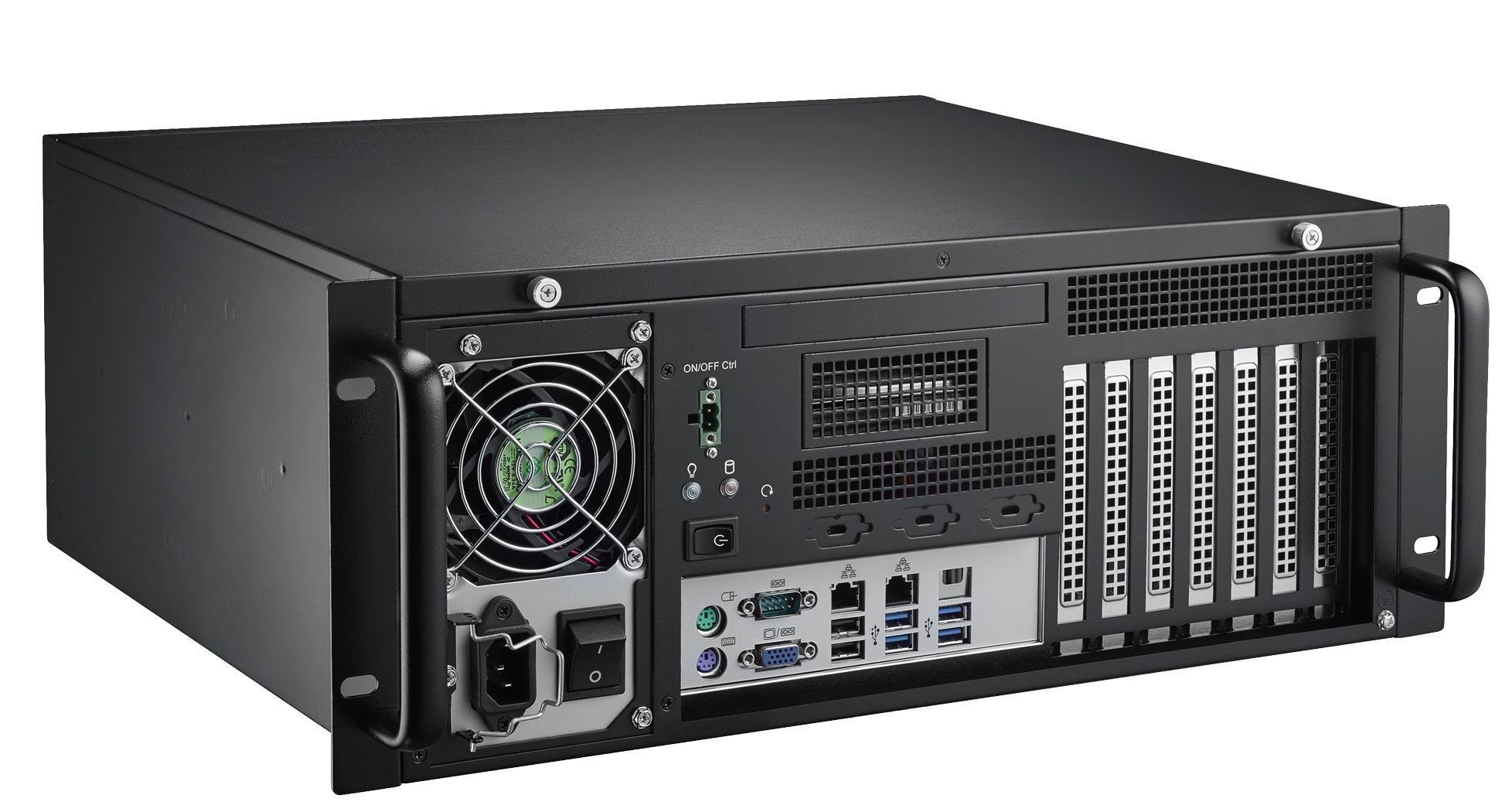 According to the company, these IPCs can easily integrate in an equipment enclosure, leaving more space for cable routing and internal devices. Once installed, the IPCs report their status to a remote administrator, in an effort to reduce on-site inspection costs and the risk of unexpected downtime.

The IPC-603 and IPC-631 feature short-depth (308/350mm) and all I/Os are on the front where the user can access cables, connectors, AC inlet, buttons, and LED. The IPC-631 supports a hot-swappable drive-bay and redundant power supply, which help simplify cable routing and maintenance, says Advantech.

The ACP-4D00 features short depth (350mm) and dual-node design. It encloses two independent IPCs in a 4U cage. Each node has two expansion slots and can be configured independently for different task.