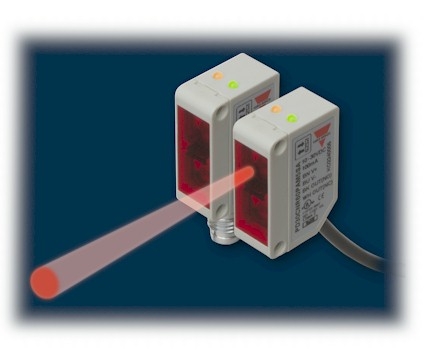 The visible red light narrow beam promises to make detection more accurate and allow detection of smaller objects, if compared to standard sensors, but larger than those a laser can detect. When compared to laser sensors, the PointSpot beam strives to be safer, says Carlo Gavazzi, adding that there are no concerns with damaging people’s vision and/or eyes. The series consists of a background suppression version as well as a polarized retro-reflective version, both with a narrow red light PointSpot beam. The sensing distance is controlled by means of a potentiometer on the back of the housing and the adjustment is optimized for easy settings, adds the company. According to Carlo Gavazzi, the sensors are suited for applications found on various equipment: packaging, palletizers, material handling, plastics and machine tools.