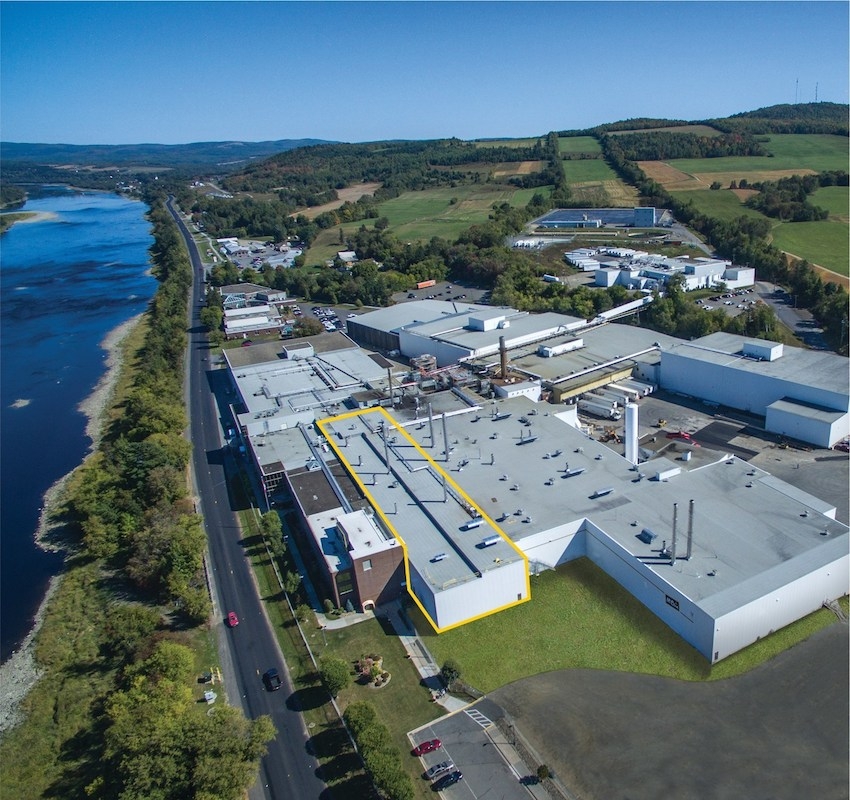 According to McCain Foods, the $65-million commitment represents the largest capacity expansion investment in Canada in nearly a decade.

“Florenceville continues to be the French fry capital of the world. The official opening of the new production line reflects McCain’s ongoing commitment to invest in the needs of our consumers and customers today, and also the company’s focus towards future product development and innovation,” said Jeff DeLapp, president, North America, McCain Foods Limited. “During our 60th year of business, investment in the Florenceville-Bristol facility is a testament to the importance the community holds as the birthplace of McCain Foods.”

The investment will also help create more than 40 new jobs.