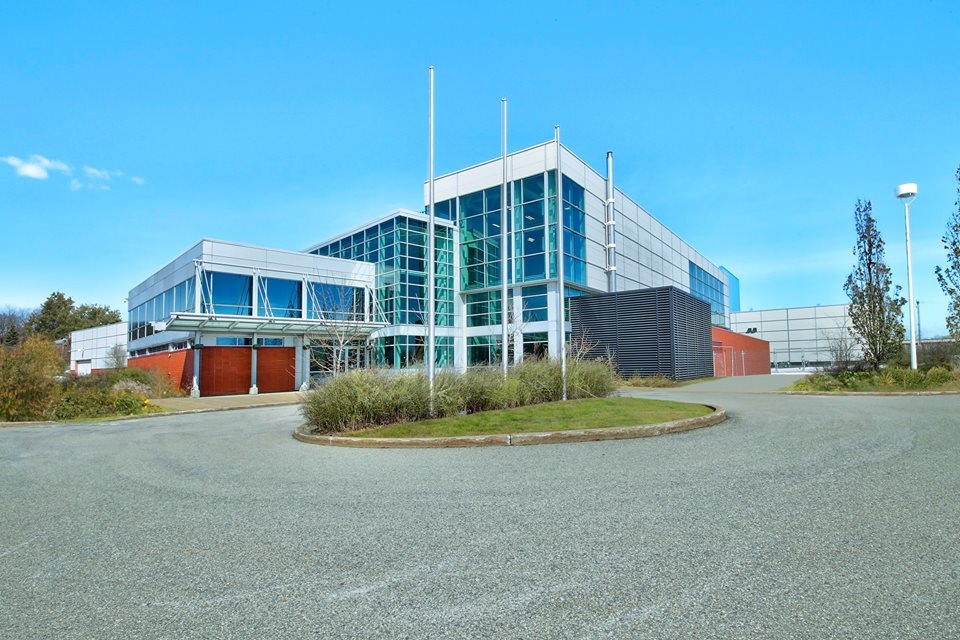 Dec. 22, 2017 – eStruxture Data Centers has acquired The Gazette’s former printing facility in Montreal, with plans to create a brand new, 30 megawatts power capacity data centre. The Quebec-based company explains this $150-million investment will allow it to pursue growth with a world-class infrastructure and unique proximity to downtown Montreal.

“As part of our strategy to expand and acquire data centres nationally, we are thrilled to breathe new life into this historic building, whose size and strategic location offer the perfect site to better serve the growing IT services industry in Montréal and around the world,” said Todd Coleman, president and CEO of eStruxture. “The conversion of this printing facility is great news for Montreal as well as a compelling demonstration of the city’s transition to the digital economy.”

The 156,000-square-foot building, located on Saint-Jacques St. in Notre-Dame-de-Grâce, was left vacant since The Gazette closed its facility in 2014. Upgrading and expansion work was to begin immediately, with the new data centre set to open in spring 2018. With 30 megawatts of power capacity – equivalent to a city of 25 000 homes – and a redundant fiber loop connecting the site to eStruxture’s existing downtown data centre, the company explains it will become one of the most important data centre facilities in the region.

“Montreal’s leadership as a digital hub and magnet for data centres is undeniable. International companies, especially from the United States, are increasingly establishing themselves in Montreal to meet their data centre needs. We are proud to participate in this economic shift, which comes with job creation and new foreign direct investment,” said Coleman.

This will be the second data centre operated in Montreal by eStruxture, a company founded with the support of major Canadian investors including the Caisse de dépôt et placement du Quebec, Canderel and Fengate Real Asset Investments.

“With the growth of e-commerce and the digital transformation underway in Quebec, companies are facing a steadily rising need to efficiently process and store their cloud data. As such, we are pleased to see eStruxture deepen its roots in Montreal. These new facilities will help the company accelerate its growth in Quebec and Canada,” said Christian Dubé, executive vice-president, Québec at la Caisse de dépôt et placement du Québec.