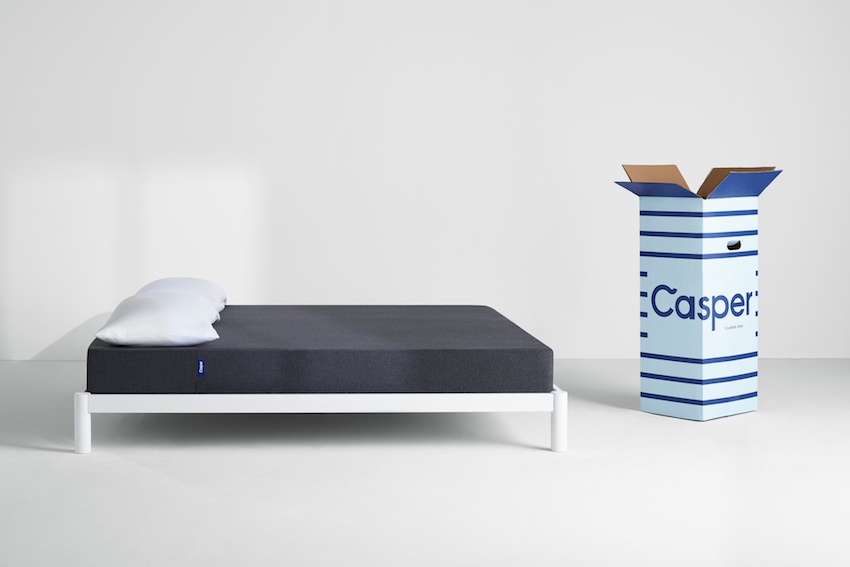 The New York-based startup, which upended the mattress industry with its bed-in-a-box product that can be delivered, is opening the first of its retail shops north of the border next month in Toronto.

Casper is also establishing a Canadian headquarters in Toronto and will begin manufacturing some of its products in Canada, creating an estimated 75 new jobs across the country.

Casper co-founder and chief executive Philip Krim says it has seen three years of triple-digit growth in Canada, and expanding its local presence will help the company reach more Canadians.

The company also recently teamed up with Indigo Books & Music to allow shoppers to test out Casper’s pillows at several of the Canadian retailer’s locations.

Competition in the mattress retail sector has heated up in recent years with the entry of several online bed merchants, prompting Sleep Country Canada in 2017 to launch its own bed-in-a-box e-commerce business.