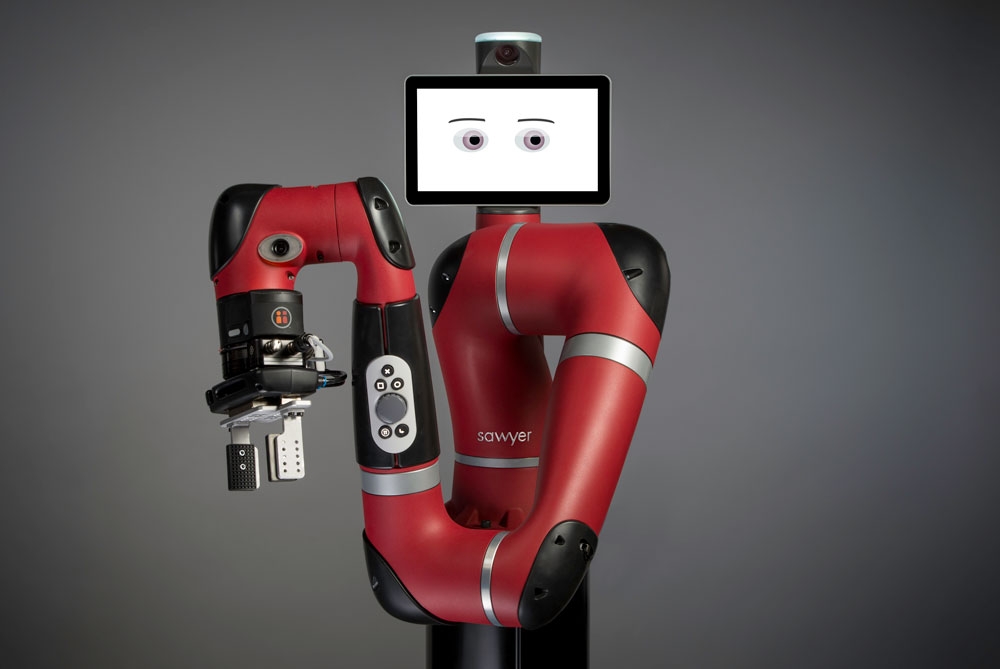 October 4, 2018 – Rethink Robotics, the Boston-based maker of collaborative robots, has announced it has closed its doors.

According to media reports, the company was low on cash flow and a planned acquisition fell through.

Rethink Robotics, founded in 2008, was one of the early trailblazers of the cobot, with its double-arm Baxter model appearing on the robotics market in 2011. In 2015, the company released the single-arm Sawyer, a smaller, more controlled version of Baxter. Sales of the cobots did not perform as expected.

Ninety-one employees were laid off as part of the closure.