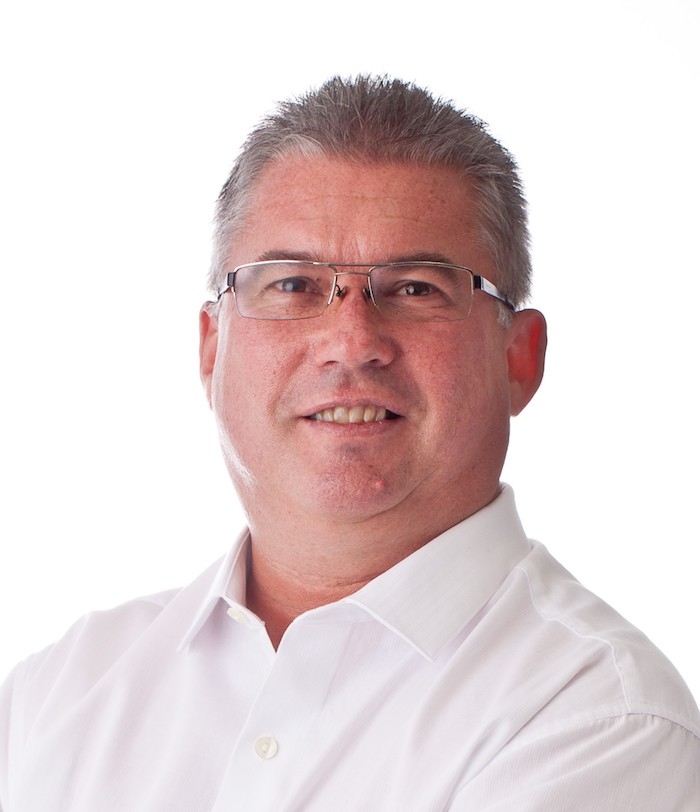 Based just north of Toronto, Claringbold will continue the development of Universal Robots’s sales and distribution business in Canada, develop regional strategic large accounts, and initiate the hiring of Canadian-based technical staff. Chris will report directly to Stu Shepherd, area sales manager for the Americas.

Claringbold brings over 35 years of robotic automation experience to Universal Robots. Prior to joining Universal Robots, Chris was president and CEO for KUKA Robotics Canada as well as president and COO at Prodomax Automation, one of the largest system integrators and automation companies in Canada. He also has eight years of automotive experience from working for Magna International.

“UR is bringing a revolution to the robot industry, with true ease-of-use, reduced engineering, rapid deployment and fantastic ROI that is changing how end users deploy automation,” Claringbold says. “I’m excited to bring my experiences in the automotive industry, systems integration and robotics to UR – the first mover and market leader who sells more cobots than all competitors combined.”

Universal Robots was co-founded in 2005 by the company’s CTO, Esben Østergaard – the 2018 Engelberger Award Winner – and launched its first collaborative robot (cobot) in 2008.