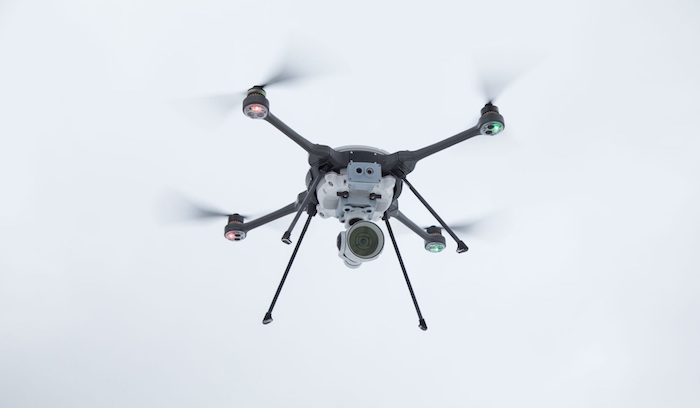 January 30, 2019 – FLIR Systems, developer of imaging and sensor systems, has acquired the Waterloo, Ontario–based Aeryon Labs Inc., a manufacturer of unmanned aerial systems (UAS, or drones), in a deal valued at $200 million.

Aeryon Labs, which also has offices in Denver and Salt Lake City, was founded in 2007 and has its family of UAS deployed by 20 militaries in over 30 countries around the world, including the United States Department of Defense. Aeryon develops UAS solutions that includes hardware, embedded software, ground control stations, sensors, software for flight operations, as well as supporting services for its global customers.

“The acquisition of Aeryon Labs reinforces our long-term strategy to move beyond providing sensors to the development of complete solutions that save lives and livelihoods,” says Jim Cannon, president and CEO of FLIR Systems, in a statement. “This acquisition, coupled with our acquisition of Prox Dynamics in 2016, greatly increases our unmanned systems solutions capabilities, expanding beyond nano-UAS into Group 1 UAS solutions for military. We intend to continue to invest and build this area of our business and broaden our capabilities as we view unmanned and autonomous solutions to be a significant opportunity for organic growth in the coming years.”

The latest additions to the Aeryon SkyRanger family of aircraft include a modular and open architecture that end users and third party developers can use to create tightly integrated payloads and software systems for the SkyRanger platform, enabling rapid solution development, onboard artificial intelligence, and autonomous operations.