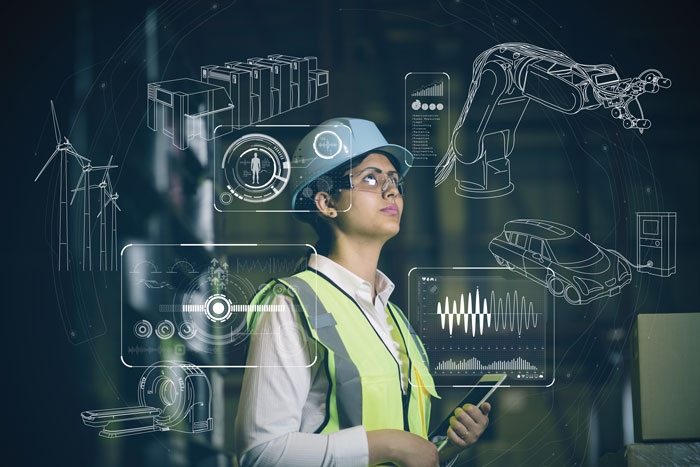 March 8, 2019 – The jobs at high risk of being eliminated by automation are more likely to be held by women – but women also possess more of the skills required for the new jobs of the future than men do, according to a new report by the Royal Bank of Canada (RBC).

The report, titled “Advantage women: how an automated future could play to women’s strengths,” indicates that of the 35 per cent of Canadian jobs that are at high risk of being threatened by automation, women hold 54 per cent, or 3.4 million, of them. These roles include administrative assistants, bookkeepers and data entry jobs, which are all more likely to be filled by women.

However, the report shows that women are more likely to already have the “human” skills, like generalist and social skills, needed for the new jobs that will be created from automation. These roles include jobs that involve contact with the public.

Dawn Desjardins, vice-president and deputy chief economist, and Andrew Agopsowicz, senior economist at RBC, authored the report. They say that the need for generalist skills will increase as machines replace task-oriented jobs – and since men are twice as likely as women to work in those at-risk, task-oriented manufacturing roles that don’t have close post-automation substitutes or equivalents, they are behind in developing those generalist skills.

Desjardins and Agopsowicz also report that occupations requiring more general and social skills have grown 33 per cent faster than the national average.

The authors also indicate that while women may be better positioned than men to deal with the transition, women are underrepresented when it comes to management roles. Men become managers more often and at an earlier age than women, which makes it difficult for women to catch up. For example, about 6.8 per cent of men aged 25 to 29 are employed in management positions, compared to 3.9 per cent of women.

Desjardins and Agopsowicz suggest policy changes such as better access to labour market data and programs to assess “soft” or “human” skills. “Much of the reskilling conversation in Canada has focused on the retraining of manufacturing workers who fall victim to well-publicized plant closures,” the authors write in the report. “But many of the jobs that are under threat – and disproportionately held by women – disappear in silence.”