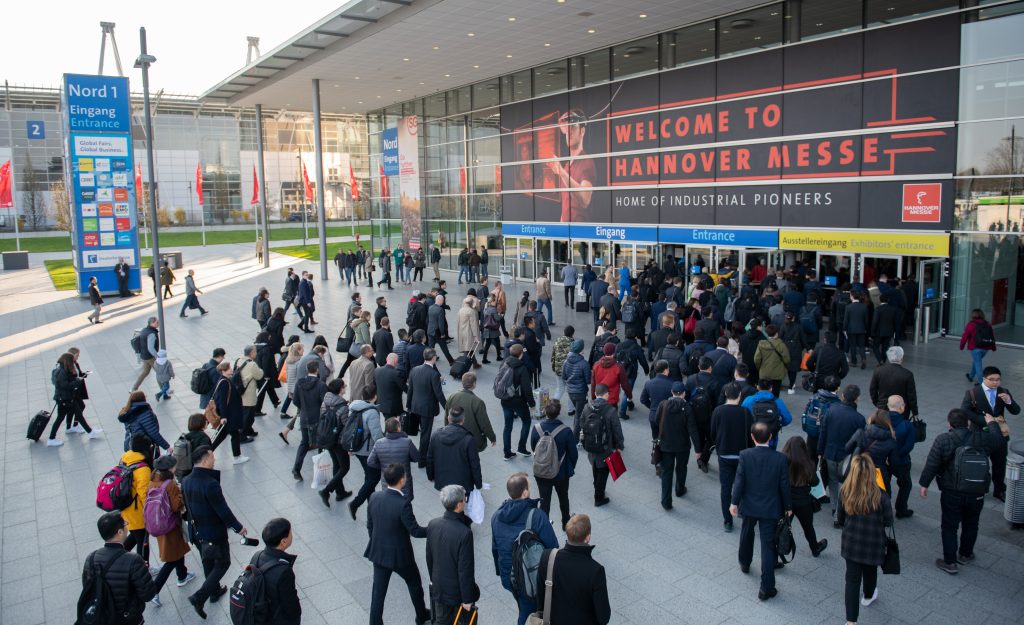 As the COVID-19 pandemic rolls throughout the world, many manufacturing and automation events have been cancelled, postponed or modified in an effort to stem the spread.

Here’s a list of the affected major international and Canadian events [as of June 8, 7:00 p.m. EDT]:

This is a working list and will be updated. If you know of a postponed or cancelled conference not listed, please reach out to let us know.