May 3, 2022  by Manufacturing AUTOMATION 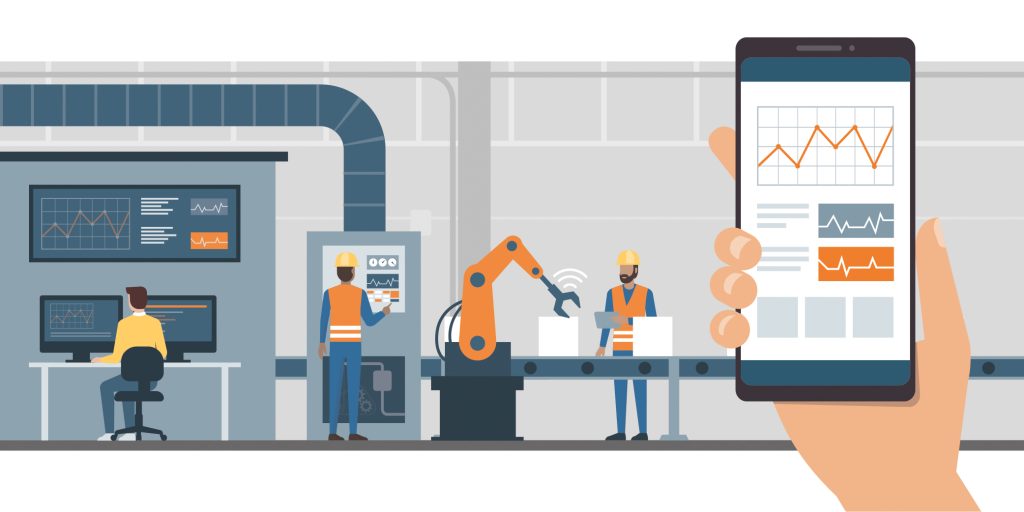 In recent times, supply chain risks, labour market inefficiencies and heightened geopolitical tensions and the tightened global operating environment have accelerated the transition towards smart manufacturing and adoption of Industry 4.0 technologies. Automation experts share their predictions on trends that professionals need to watch out for in 2022 and respond to accordingly.

Here are the predictions made by Jeff Burnstein, president of Association for Advancing Automation (A3).

It’s no secret to the manufacturing industry that it’s difficult to find and retain employees, especially ones to fill the “dull, dirty and dangerous” jobs. Unfortunately, the pandemic has made the labour shortage even worse for manufacturing companies and contributed to a sharp increase in job openings throughout most industries in North America. In fact, according to Deloitte Canada, nearly a third of Canadian businesses are grappling with labour shortages.

To stay productive and competitive, many companies are turning to automation and robotics to fill jobs in manufacturing and logistics as well as automotive, agriculture, construction, electronics, food processing, life sciences, metalworking, warehousing and more. While the automotive industry was the earliest adopter of automation and still remains the largest user, the latest statistics on orders (Q3 2021) show that nearly two-thirds of sales came from non-automotive industries, further demonstrating the trend of robotics growing into areas outside of automotive OEM and tier suppliers.

Robots are becoming smarter, driven by advances in artificial intelligence that allow the robots to teach themselves how to perform previously difficult or impossible tasks in real (or close to real) time.  Solutions leveraging advancements in AI in many shapes and forms are already working across myriad industries, helping robotic systems adapt to their work environments, rather than designing every aspect of the environment and processes to suit the limitations of the machines. These advances will enhance both productivity and safety, and lead to more applications involving true collaboration between humans and robots.

With more and more connected systems featuring advanced sensor technology, AI can identify patterns in the data that are associated with breakdowns and other mechanical issues. This data will drive predictive applications, where AI can detect patterns that indicate a robot needs maintenance soon. It can automatically alert engineers to take necessary steps towards repairing a machine before it breaks down, saving companies costly downtime. AI-powered analysis of this data could also help businesses optimize their processes to improve quality and reduce waste.

In addition to advances in AI, robots are also becoming increasingly collaborative, flexible, more dexterous and overall easier to use, with many requiring no coding.  As a result, deployment of new robots can often be achieved in hours or days.  Many robotics vendors also have developed a wide-range of packaged solutions meaning a company can get everything it needs to automate a specific task with little or no extra engineering required.

The collaborative and flexible nature of smaller robotic arms is also offered by autonomous mobile robots (AMRs) that move independently within facilities without needing to disrupt infrastructures from the start or as needs change.  The AMR market is growing very quickly driven by the explosion of e-commerce.

While robots are becoming smarter and easier to use, the perceived – and in most cases real – costs of automation have remained a deterrent to many. Over the last few years, many robot vendors have introduced robots-as-a-service (RaaS) offerings, which let manufacturers and other companies finance their automation without large initial capital investments. While most of these vendors “rent” their own robots for a specified amount of time, some companies have created business models around multiple vendor partners, allowing manufacturers to deploy best-of-breed industrial, collaborative or autonomous mobile robots – or a combination of these systems. They often charge by the hour (some as low as eight dollars an hour) and only when the robotic system is functioning.

A growing number of RaaS companies are also taking on the entire deployment and service process, reducing or even completely eliminate the complexity and time associated with automation along with the financial burden. The RaaS companies can handle vendor selection and project management after initial consultations with the manufacturer on what they would like to automate. Since manufacturers only pay when the system is working, the RaaS companies also ensure the robotic systems are maintained and proactively address any issues to maximize uptime.

4. Robot mobility is gaining in importance

Autonomous mobile robots are playing an increasingly prominent role in warehouses and factories, but industries such as construction, security, delivery, etc. are also benefitting as they look to move materials or disinfect schools, hospitals and airports. The increased flexibility and diverse applications, as well as their unique ability to safely navigate in an uncontrolled environment, make them a highly attractive option for performing many of the highly repetitive, yet necessary, tasks.

Mobile robots also became increasingly important during the pandemic, as e-commerce expanded and required rapid fulfillment. Automation became all the more necessary. AMRs not only keep the supply chain moving along as much as possible in manufacturing facilities, but also play an increasing role in retail environments for tasks like shelf scanning and floor cleaning.

The interest in AMRs for myriad industries was never more evident than at A3’s Autonomous Mobile Robot & Logistics Conference in Memphis this October, where companies such as FedEx (the platinum sponsor) and AMR vendors shared advances in AMR technology and new developments in logistics automation that helped potential users understand and deploy these technologies to increase efficiencies and stay competitive.  The next AMR & Logistics Conference will be in Boston next October.

Despite increased adoption, we’re still in the early innings. While non-automotive sectors are now surpassing automotive sectors in robot use, there are hundreds of thousands of small- and medium-size companies around the world who still haven’t automated in a wider range of industries than ever before. As more companies hear about and experience the benefits of automation, including how it is helping companies fill jobs they are struggling to fill, the number of robots and other forms of automation will see significant growth.

We’re also seeing innovative new start-ups enter the robotics market, many receiving significant funding, who are developing new applications and improving existing ones.  From my perspective, having spent four decades witnessing the development of the robotics industry, this is the most exciting time ever!  Anyone interested in seeing what’s going on should visit Automate 2022 in Detroit (June 6 to 9) to see the latest developments from more than 600 leading automation companies. 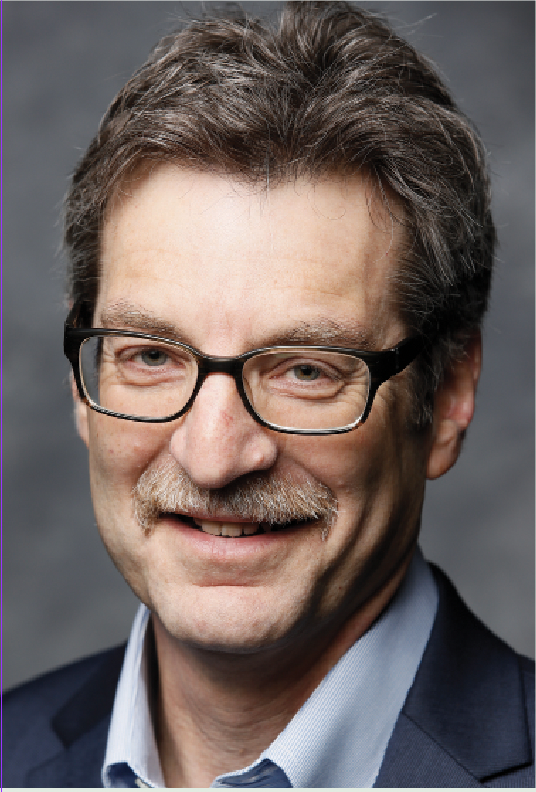 Jeff Burnstein is president of A3, the parent group of the Robotic Industries Association (RIA), AIA – Advancing Vision + Imaging, and the Motion Control and Motors Association (MCMA). Burnstein joined RIA in 1983 and has held a variety of senior positions, culminating in his promotion to president in 2007.

Read the full article in the March/April 2022 issue of Manufacturing AUTOMATION.