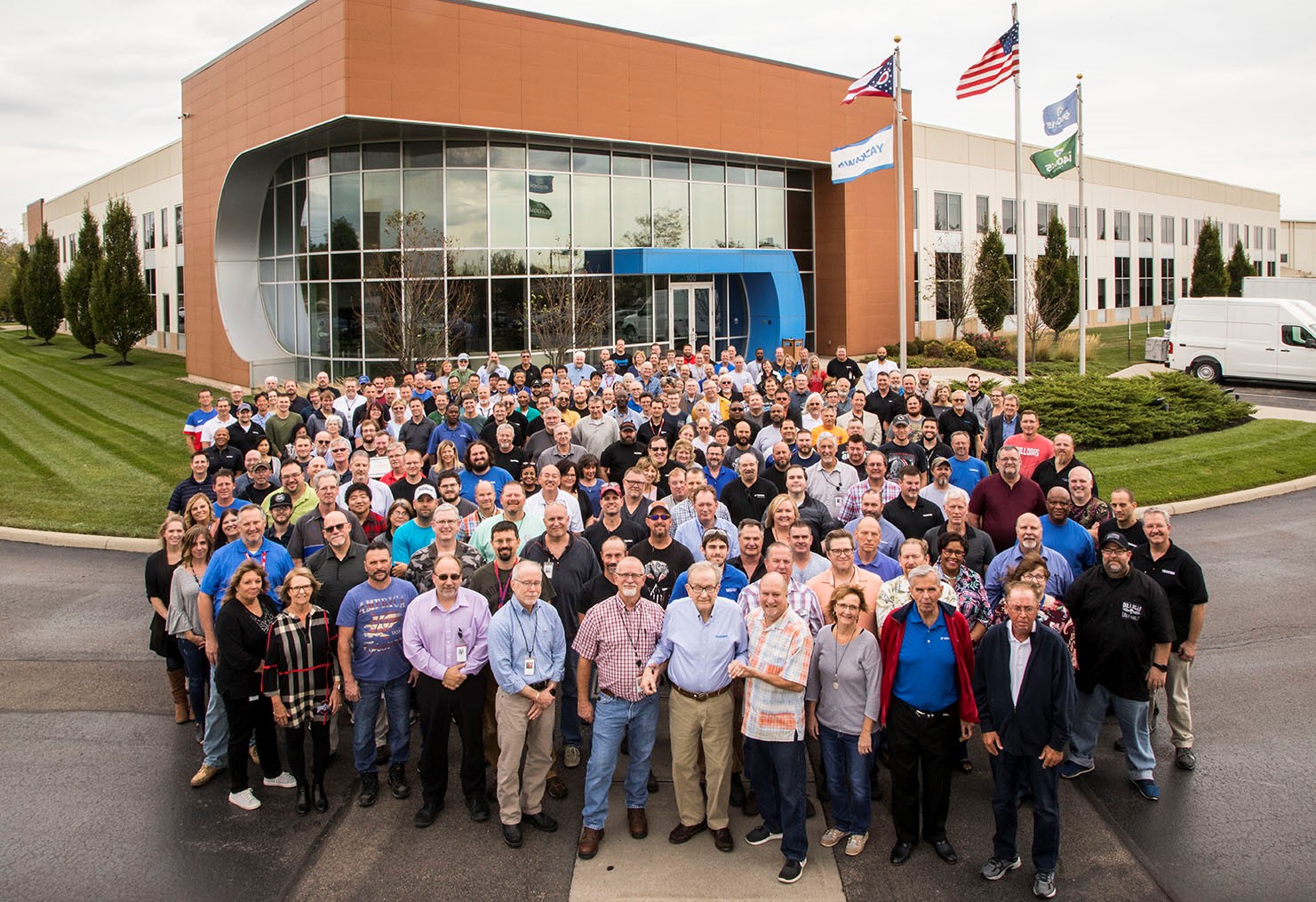 Previously known as Motoman, Inc., the company was incorporated on July 18, 1989 as a 50-50 joint venture between Hobart Brothers Company and Yaskawa Electric America, and officially began operations on August 1, 1989.

In 1994, Motoman Inc. became a wholly owned subsidiary of Yaskawa Electric Corporation based in Kitakyushu, Japan, a worldwide supplier of mechatronics and robots.

The company started with just 59 employees and now has nearly 700 employees serving from 11 strategically placed facilities throughout the Americas.

Yaskawa Motoman is also committed to supporting the nation’s STEM initiatives and promoting the use of robotics for education and workforce development.

“This is an incredible milestone for our company,” says Steve Barhorst, Yaskawa Motoman’s president and COO, in a release.

“The hard work and dedication of talented team members has enabled us to constantly push the boundaries of innovation and provide the highest level of customer satisfaction in the automation industry. I’m very proud of our accomplishments over the past 30 years and look forward to the development of new products and technology.”

In celebration, Yaskawa Motoman recently held an internal event with current and past employees to recognize their 30-year anniversary.