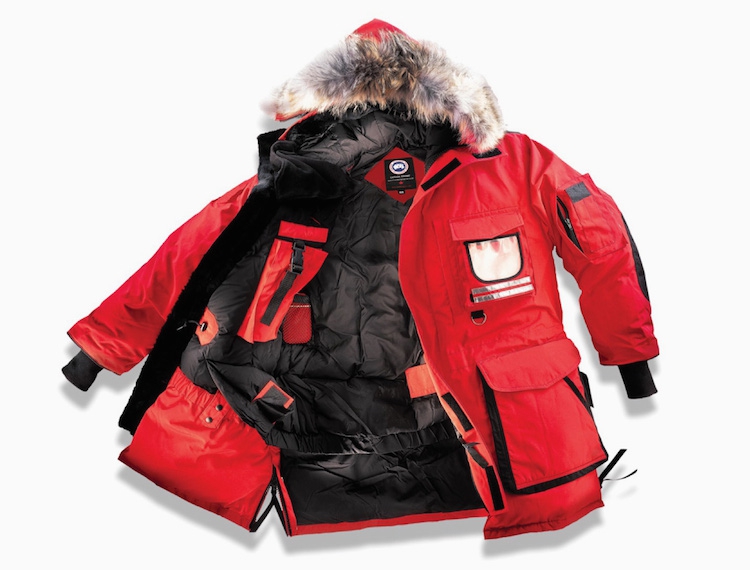 Nov. 17, 2015 – Outdoor apparel maker Canada Goose has announced plans to double its staff at a new factory in Winnipeg by early next year as it lays the groundwork for a bigger international expansion.

He hopes to see that level spike — first to about 160 employees by March with a further goal of 364 people working there by the end of March 2017.

“We want to be able to support growth in the markets… where we’re growing very quickly,” Reiss told The Canadian Press. The company says hiring is being done in partnership with the Manitoba government, which has helped support the training of employees.

In total, Canada Goose now has two factories in Winnipeg and two in Toronto. The company also contracts out manufacturing work to about 20 other factories across the country. All of its products are made in Canada, with the exception of its gloves, which are manufactured in China, says Reiss.

Canada Goose has been quickly building its capacity over the past two years after securing a deal with U.S. private investment firm Bain Capital, which took a majority stake in the brand.

Its new Winnipeg factory is significantly larger, measuring 103,000 sq. ft. Located at 1455 Mountain Ave., the plant is just north of the company’s existing operations in the city.

This past January, Canada Goose acquired a 45,000 sq. ft. manufacturing facility in the Toronto area from its contractor, Grand Harbour Clothing. The acquisition added approximately 70 employees to its staff and was expected to boost efficiency by 25 per cent. Located in the Scarborough area of Toronto, this is the company’s second manufacturing plant in the Greater Toronto Area. The HyBridge Lite collection, a line of lightweight jackets and vests, is produced at the site.

Reiss said the made-in-Canada brand is focused on making sure it can meet the growing demands for its jackets and outerwear in the United States, which is now its fastest growing market.

— With files from David Friend, The Canadian Press