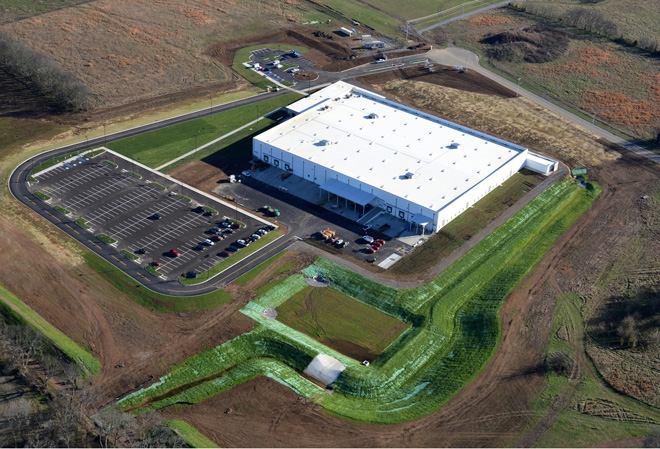 Apr. 19, 2016 – Last week, Italian gun maker Beretta celebrated the opening of its new manufacturing and research facility in suburban Nashville, Tenn., and announced that it will begin making the U.S.
Armed Forces M9 handgun at the plant this summer.

The facility houses the entire R&D and manufacturing division of Beretta USA, and according to the company, will allow for a significant increase in production capacity. The manufacturer says the plant is based on the “highest standard of the Lean production” and features “cutting-edge industrial and information technologies, which will allow to greatly increase the efficiency of the production processes.”

“We foresee that at full operational speed, which will be reached in the next two to three years, the plant will employ more than 300 personnel engaged in the production of firearms for sporting, hunting and personal defence, to complete the range of products manufactured in Italy,” says company officials.

— With files from Erik Schelzig, The Associated Press