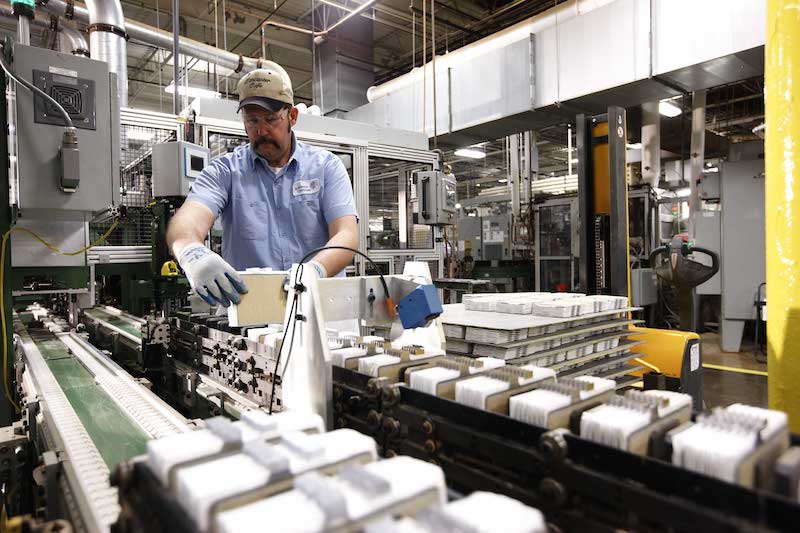 Jun. 21, 2016 – Johnson Controls, a manufacturer of absorbent glass mat (AGM) batteries, says it is investing $245 million between 2016 and 2020 to double AGM production capacity in North America.

Walicki noted that between 2015 and 2020, the company plans to invest more than $780 million globally to increase its AGM manufacturing capacity.