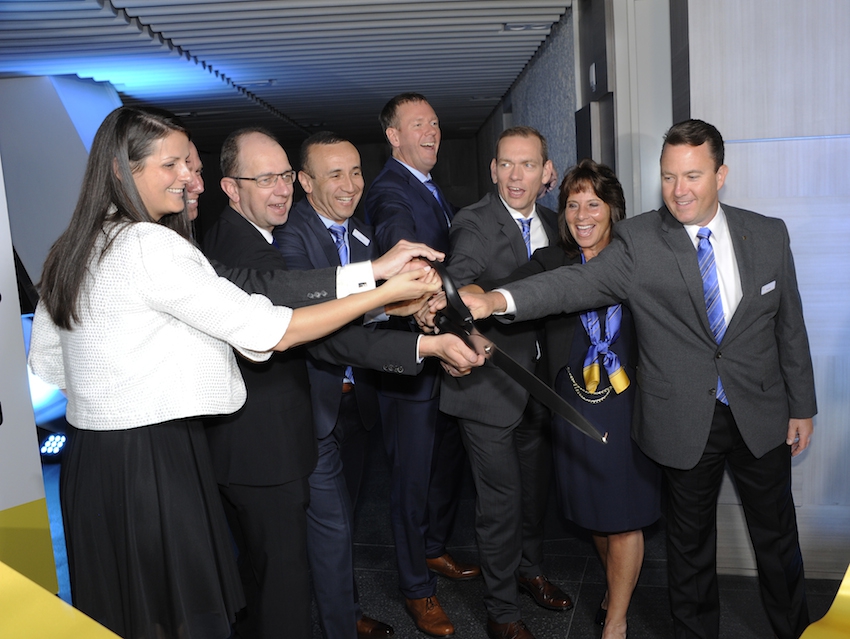 Aug. 5, 2016 – Following a “record-breaking” fiscal year in 2015, Harting North America has expanded by opening a sales office and manufacturing facility in Mexico.

The sales office is located in Mexico City, while the plant is in Silao in the GTO region.

The company said the sales office and manufacturing facility enable better support for North American customers and are an “important step forward” in its strategy.

“We have consciously chosen this location because here in Mexico City we’re close to our key customers and the decision-makers at the centre of the Mexican economy,” said Philip Harting, CEO and general partner, during the event’s opening speech.

According to the manufacturer, the new manufacturing facility is “designed for high-volume, high-quality production, and optimized for operational efficiency and cost savings.” The facility will undergo “constant” in-process inspections, including visual, hipot, pull-force and cross-sectioning testing, as well as customer-specified tests, said Harting.

The Silao site was chosen due to its close proximity to the Guanajuato International Airport with a co-located customs warehouse, for “quick, uninterrupted delivery from plant, to warehouse, to customer,” as well as various universities in León. Harting said the plant operates under the IMMEX Program and is expected to create more than 200 manufacturing jobs in the next five years.

“The current economic conditions in Mexico offer enormous potential for Harting,” added Jon DeSouza, president and CEO of Harting North America. “This is exemplified by the country’s expansion of their railway system, which indicates strong growth now and for the future in the transportation and machinery market — incidentally two of Harting’s largest vertical markets.”