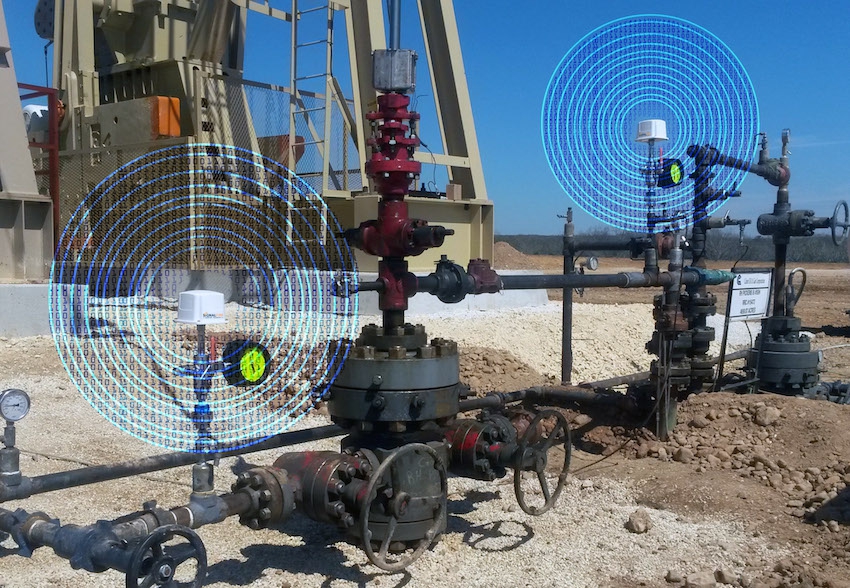 Sept. 9, 2016 – In a move to provide users with a “high level” of data integrity for critical processes, SignalFire Wireless Telemetry has released a new version of its firmware that boasts a suite of advanced security features.

The features include: AES-128 Encryption to support a “more reliable and secure” wireless network infrastructure within all its communication systems; Device Authentication that ensures that nodes perform an integrity check before joining the network; and Replay Prevention that claims to stop messages from being resent by a malicious device. According to the company, Replay Prevention blocks security attacks if packets are captured and retransmitted at a later time. For example, if a message to turn on a relay is captured and sent later, operations could be at risk.