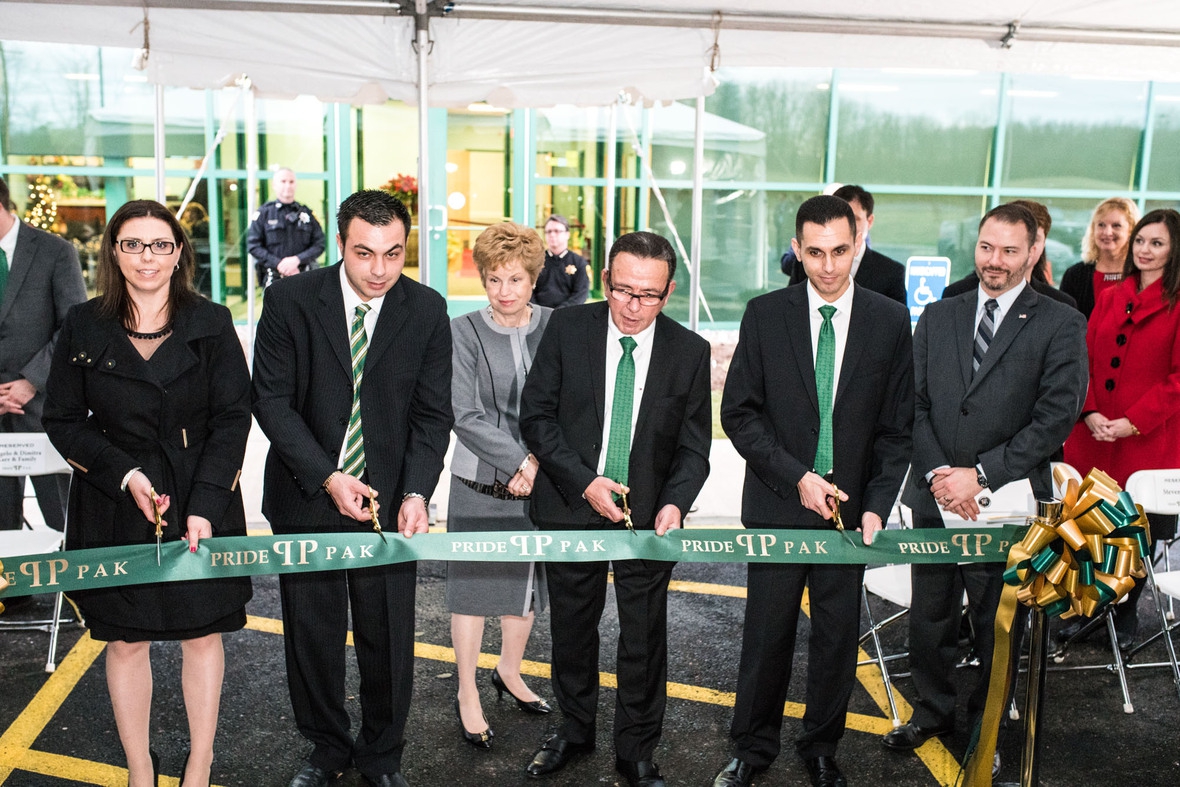 Describing itself as Canada’s largest fruit and vegetable processor, the company also operates a facility in Mississauga, Ont., and Paradise, N.L.

The new N.Y. 68,000-square-foot facility, dedicated to processing organic salad blends for Wegmans Food Markets, rests on 13 acres in the Medina Business Park and will bring 200 jobs to Western New York and the Finger Lakes. Pride Pak will make a total investment of $50 million in Medina over the next two years and plans to add two more phases that will house conventional fruit and vegetable processing. The total size of the complex will exceed 220,000 square feet, says the manufacturer.

The processing facility was constructed in 10 months. A team of state and regional consultants, public and private entities and the Department of Environmental Conservation (DEC) collaborated with the Orleans County Economic Development Agency (OEDA) to fast-track the project.

When fully operational, Pride Pak expects about 45 truckloads of produce each month. The organic vegetable byproduct, about 220 tons monthly, will be delivered to local livestock farms in Orleans County and used as animal feed and fertilizer.