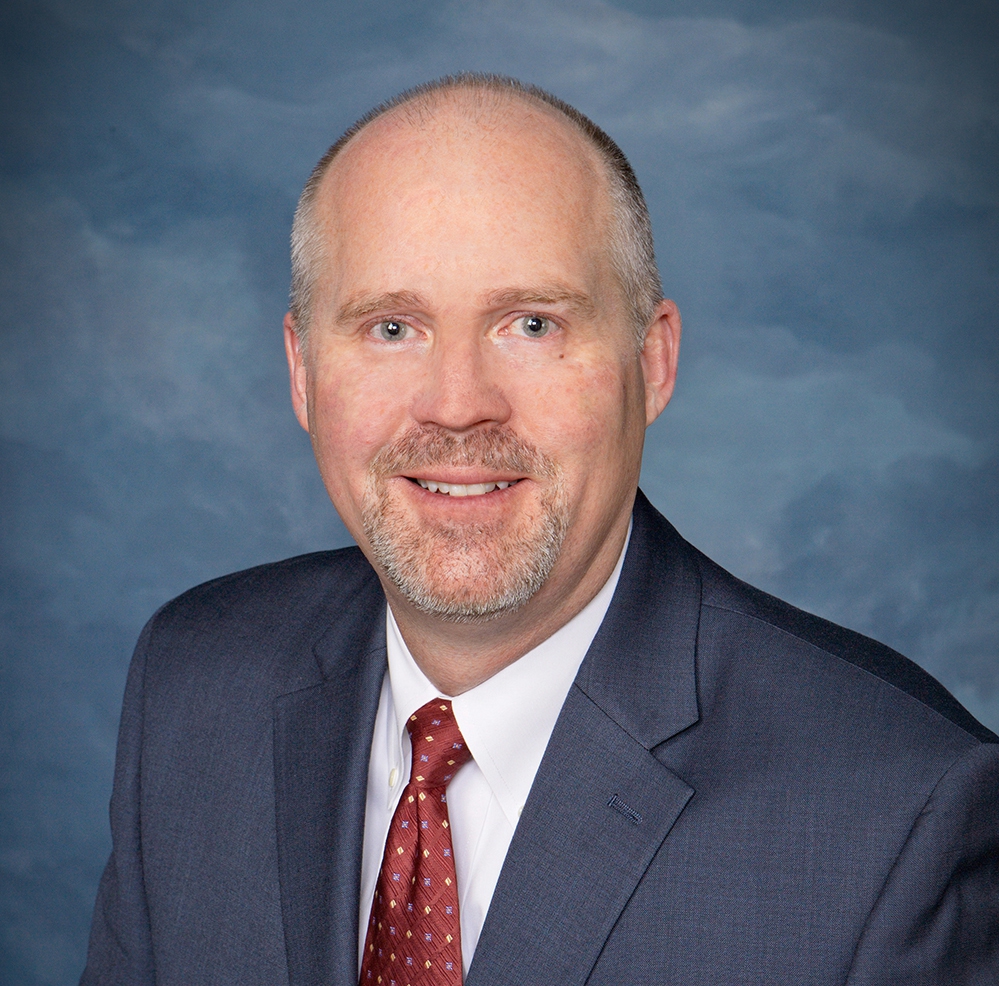 Mar. 7, 2017 – The board of directors of Bison Gear & Engineering has announced John Burch will lead as company CEO effective May 1.

Burch has more than 25 years of general management, marketing, sales, business development and operations experience across a variety of industrial business to business markets. He joined the company in 2008 as regional sales manager, later progressing to his current role in November 2015, as the executive vice president, Go To Market.

Burch succeeds Marcus J.S. Bours who, since June 2016, has served as the interim CEO.