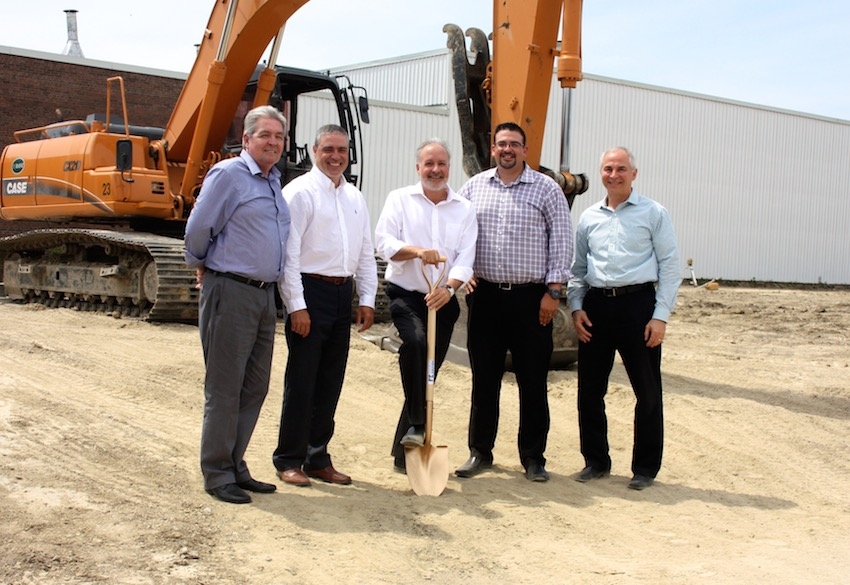 According to Franklin Empire, the 22,000-square-foot addition will bring the total facility footprint to 70,000 square feet. The addition is scheduled to open in September.

Meanwhile, the family-owned distributor has opened its 22nd location in Gatineau, Que., which will be managed by Nicolas Tremblay, who previously worked at the Ottawa location.