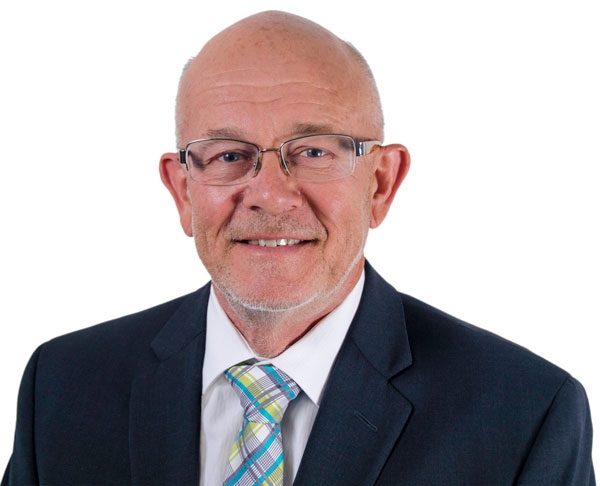 Prior to joining Phoenix Contact, Hallett held a series of senior management roles with Festo, Siemens and ABB. Originally from the United Kingdom, Hallett’s international career has involved living and working in Germany, Southeast Asia and Japan.

After a five-year posting in Japan, in 2002 Hallett relocated to Canada and after some years decided to settle there. He became a Canadian citizen in 2007.

Hallett studied Electrical Engineering at Worcester Technical College in the UK. He completed a four-year engineering apprenticeship program with a U.K. electrical engineering company as the basis for a career in automation and controls.

“Hallett has significant expertise in business development and marketing. Not only in North America, but also in international markets, while improving corporate performance and profitability,” the company notes in a release. “We are certain that Roger’s diverse experience and leadership proficiency will be an important factor in the continued growth and success of Phoenix Contact Canada.”