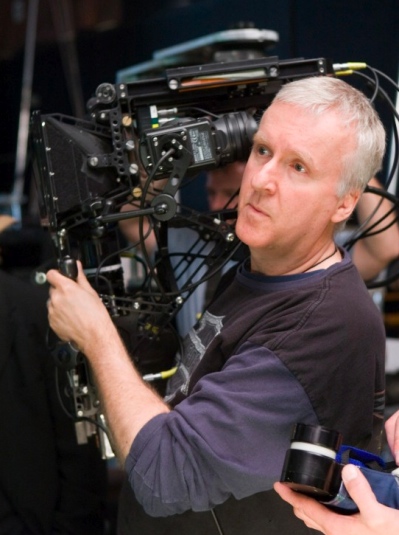 A machinist, a truck driver, and then a winner of 11 Oscars, Hollywood filmmaker James Cameron is now a featured special guest at SolidWorks World 2010, taking place Jan. 31 to Feb. 3 in Anaheim, Calif.

Cameron’s films, including Titanic, Aliens and the Terminator franchise, have amassed over $3 billion in box office receipts. Not every tinseltown luminary could inspire an audience of 4,000-plus SolidWorks software users, the company says, but Cameron is an innovator’s innovator. As part of his Hollywood resumé, he has invented a plethora of technology for exploring the depth of the seas and outer space, including Mars.

“James Cameron does magnificent things with technology and imagination. But in a way, he does exactly what every SolidWorks user does: confronts technical challenges, works out solutions, brings them to reality, and enjoys the success,” said Jeff Ray, Dassault Systèmes SolidWorks Corp. CEO. “We’re thrilled to have him at our event.”

• Filming, lighting, and robotic equipment for use in the extreme pressures of the deep;
• A 3D digital camera system to enable shooting of 2D and 3D film versions in parallel; and
• Mini fiber-spooling remotely operated vehicles (ROVs) for deep sea use.

The making of Cameron’s new 3D feature film Avatar, a science fiction epic set in the virgin ecosystem of a distant planet, has required more than two years of new production technology development. Innovations include image-based facial performance capture, a real-time virtual camera for computer-generated production and the SIMULCAM system, all of which help weave computer-generated characters into live-action scenes. These techniques are combined with stereoscopic photography to create a hybrid CG/live-action film.

Cameron’s appearance will be one of many learning, networking and entertainment opportunities at SolidWorks World 2010. Attendees will present more than 150 in-depth training sessions with a number of hands-on sessions. More than 100 SolidWorks-designed products will be on display in more than 6,000 square feet of space within the Partner Pavilion exhibition hall. More than 100 partners will demonstrate technology products that complement SolidWorks software, and there will be dedicated time for birds-of-a-feather networking.

SolidWorks World provides a tremendous opportunity for users to network and share best practices. Nearly the entire DS SolidWorks R&D staff will be on site to talk to attendees, learn about their experiences, and demonstrate interesting projects. As always, the general sessions will stimulate and entertain. The sessions will include a sneak preview of SolidWorks 2011 software and presentations from DS SolidWorks CEO Jeff Ray, Dassault Systèmes President and CEO Bernard Charlès, and DS SolidWorks Co-Founder and Group Executive Jon Hirschtick.
blogs.solidworks.com/solidworksblog/solidworks_world