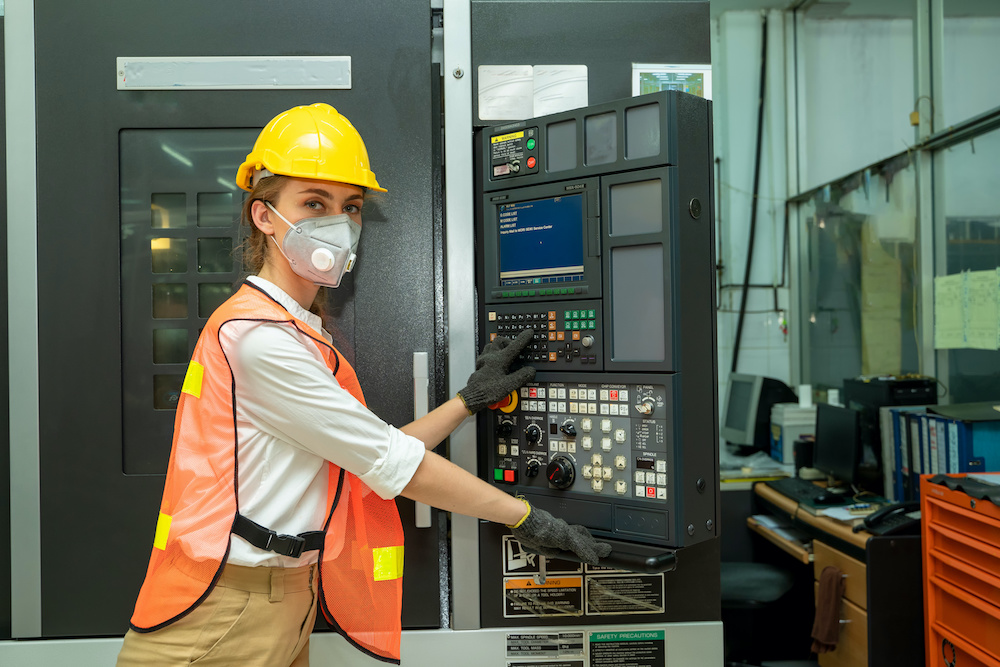 In 2019, CAF-FCA, a non-profit that connects Canada’s apprenticeship community through membership, led a task force of more than 60 skilled trades stakeholders to inform a strategy that would create measurable change for women’s representation in skilled trades careers in Canada.

The SWiT task force established a national target to increase participation and retention of women in skilled trades careers to 15 per cent by 2030.

Another priority of the strategy was to identify tactics to create respectful workplaces.

“CAF-FCA is committed to being a catalyst for diverse and inclusive workplaces,” says France Daviault, executive director of CAF-FCA.

“Under-represented groups including women, transgender, two-spirited, intersexed or gender non-binary have a fundamental right to a safe, healthy and equitable workplace, free of harassment, bullying and discrimination.”

“The goal is to have best practices from across sectors available in one place. There is no need to recreate the wheel – there are some tried and tested tools out there that organizations are willing to share,” says Daviault.

The strategy is a national movement and call for champions who commit to making a difference through a public pledge.

The pledge requires that they share their internal numbers on the percentage of women apprentices and journeypersons they employ in skilled trades work annually.

“Those who join the movement as champions by taking the #CHAMPIONS4CHANGE pledge are truly change makers and leaders,” says Daviault.

“They understand that numbers matter and aren’t afraid to be part of the discussion. We are beyond rhetoric as the number hasn’t increased in years. It’s time to be bold by holding industry accountable for the numbers.”

To learn more about the strategy and pledge, visit switcanada.ca.