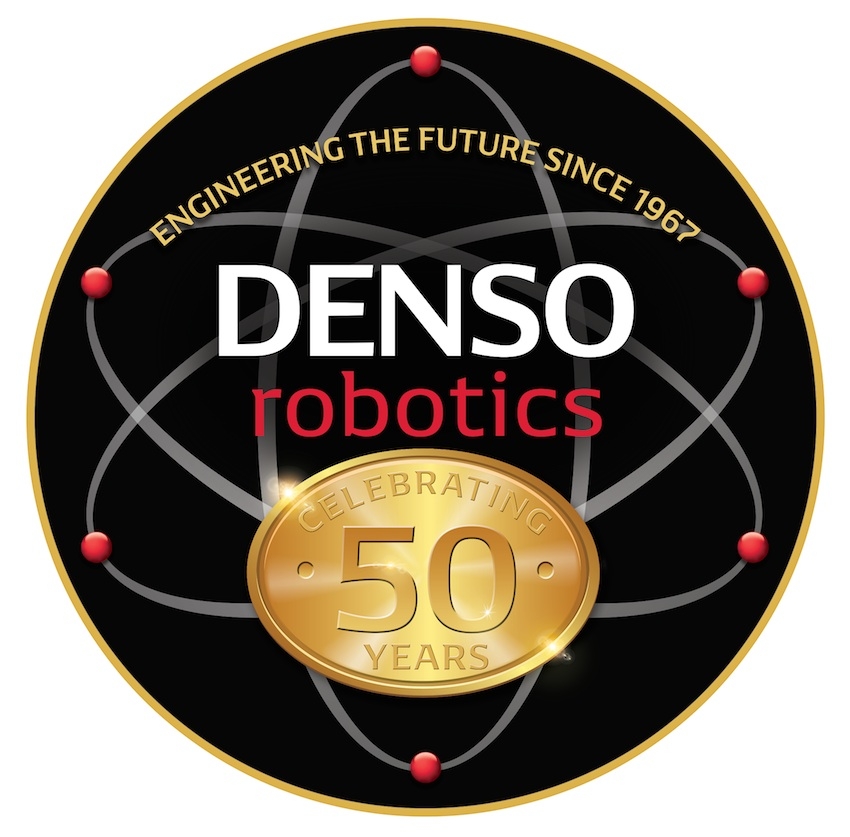 In the years that followed, the company was credited with numerous innovations, it says, from the 4- and 6-axis mid-sized robots of the 1980s and advanced controllers of the 1990s, up to the HS, HM and VS-series robots of the early 2000s. Since then, further development led to designs such as the RC7M and RC8 controllers, as well as the latest advanced VS-series pharmaceutical robots.