Avoid the pitfalls of poor analysis in enterprise resource planning by considering these risks. 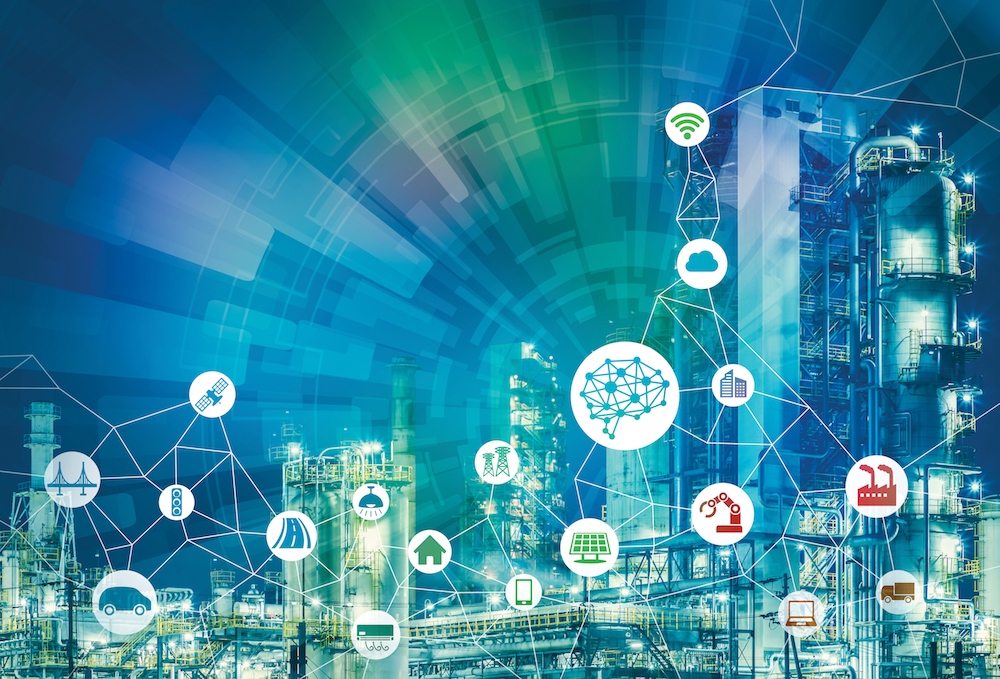 May 27, 2019 – We often hear the common misconception that many enterprise resource planning (ERP) implementations end in failure.

It is likely the reason that so many C-level executives look at ERP upgrades or replacements with a sense of dread. A recent Mint Jutras survey of more than 300 manufacturers revealed that a majority of implementations result in what are considered successful or very successful projects.

The good news is that when companies devote the proper resources, and are thoughtful and strategic in their approach to the ERP selection and implementation processes, they will ultimately end up with a more efficient, less wasteful solution that will quickly achieve a full ROI.

That doesn’t mean there aren’t failed implementations that have the potential to derail promising careers. We typically are able to see four common themes with companies that fail in their implementation efforts. Fortunately, there are established best practices that help mitigate those risks.

Types of risks during ERP implementation

1. Neglecting to assign a full-time project manager
Some failed implementations assign project management duties to the director of IT or IT manager. This often leads to projects that are delayed and/or over budget. The challenge of balancing an implementation project while trying to maintain other daily duties can be brutal and cause both tasks to suffer.

2. Lack of expert involvement
During the solution discovery phase, successful projects are led by an expert with extensive experience in various disciplines. This expert will travel to each site, review each process, and communicate with the end users regarding pain points with the current process or software application. Subsequently, the expert will then document the current state and future state to include within the RFP.

Small to mid-sized companies often fail by neglecting to bring in subject-matter experts to review current business processes. This can lead to the project failing during process re-engineering. Because these resources sometimes lack experience within the organization from an end-to-end perspective, they also lack the industry experience to propose suggested business process re-engineering directives.

Companies that don’t conduct a thorough business process review in the early phases of the project may find themselves tackling this critical step in the middle of the implementation, potentially causing schedule delays and cost overruns.

Carefully analyzing and documenting the current state of the manufacturing processes and clearly defining the desired future state creates confidence in the process and buy-in from the team.

3. Lack of adequate testing
Testing your ERP solution is absolutely critical to success. It tells us whether or not the business processes and system are working in unison. We often find organizations take a very siloed view of testing, focusing on simple transaction steps instead of end-to-end processes. For example, taking a sale order and validating that the price is correct is just one step. Ensuring that the order can be allocated, picked, packed and shipped as planned is the true test.

Proper testing is a team effort. Everyone involved in the process has a role. When setting up testing plans, consider the full scope of your business to ensure critical processes aren’t forgotten.

Some enterprises are unwilling or unable to go through the process transformation steps to gain real value out of their ERP investment. Sometimes manufacturers haven’t implemented all of the modules that would provide better data and more efficient processes. Often duplicate databases impede the benefits an ERP solution could deliver. Companies that don’t know how to get data out of the system or use it effectively to streamline operations and improve forecasting and decision-making miss the opportunity to affect real business improvement.

Fortunately for manufacturers, ERP technology has evolved to a more efficient, robust and user-friendly version than when it was initially introduced. Fear of failure was a limiting factor for many C-level executives when it came to considering replacing or upgrading existing enterprise technology. Well-publicized failures associated with significant companies like Avon, Hewlett-Packard, Waste Management, the U.S. Air Force and others provided cautionary tales about not engaging in an ERP implementation without ample analysis, planning and strategic support from management.

The aforementioned recent survey from Mint Jutras, titled “The Real Facts about ERP Implementation: Busting the Myth of Failure, But Are You Overrating Your Success?” provides a compelling incentive for companies to consider an ERP implementation project. It revealed that of the more than 300 manufacturers that responded to survey questions, an impressive 67 per cent rated their implementations as successful or very successful. Only one described its project as a failure. Top management support, change management and planning/organizing were key factors that drove success. Some of the reasons cited for a less than successful implementation included inadequate business process re-engineering and poor project planning.

The survey showed that companies replacing legacy ERP solutions ultimately operate more efficiently and improve competitiveness in the marketplace. Companies aggressively approaching the implementation process average achieving ROI within two and half years after implementation, much quicker than less aggressive approaches. Engaging an objective third party consultant can get enterprises a bigger ROI faster, ultimately paying for itself.

Andrew Bolivar serves as senior consultant at Ultra Consultants, as well as the director of Ultra’s Center of Excellence, an enterprise vendor research initiative. Bolivar is a 17-year manufacturing and technology industry veteran with experience within manufacturing, management consulting, and the software industry.