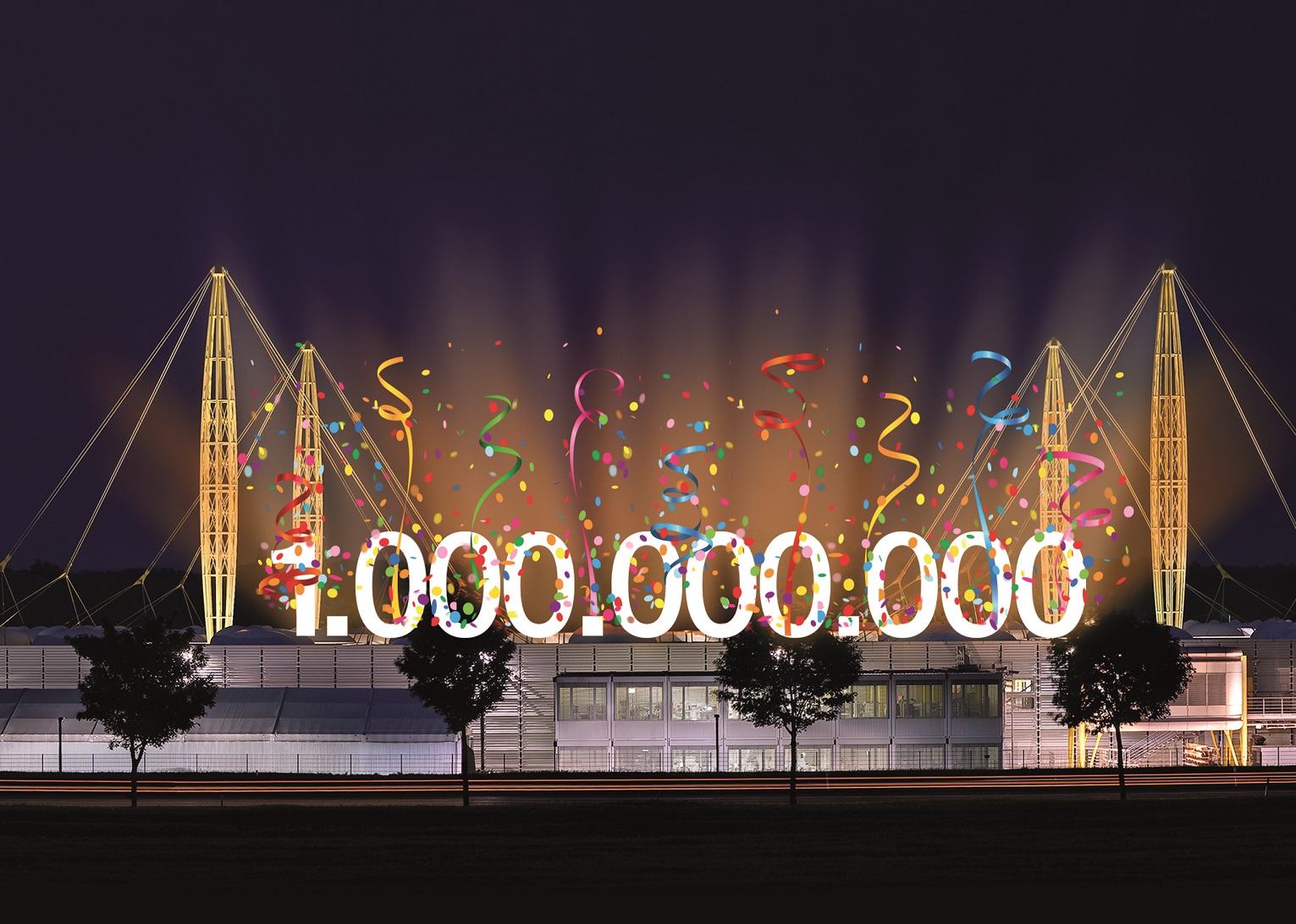 “Amazing, but true. It was on this exact day that we, a Cologne-based family business, reached one billion in sales,” says igus CEO Frank Blase.

igus has already identified its next goals. The company wants its production to become climate-neutral by 2025 and serve one million active customers by 2030.

For igus, it all began in a garage. In 1964, Margret and Günter Blase founded igus. The couple won over their first customer with the words, “Give me your most difficult injection-molded part, and I’ll find a solution,” laying the foundation for the company’s success.

igus currently serves around 188,000 customers from over 50 industries worldwide and employs over 4,500 people at 31 locations. Its guiding principle is “improve what moves.”

“We dream of a lubrication-free world,” stated Blase.