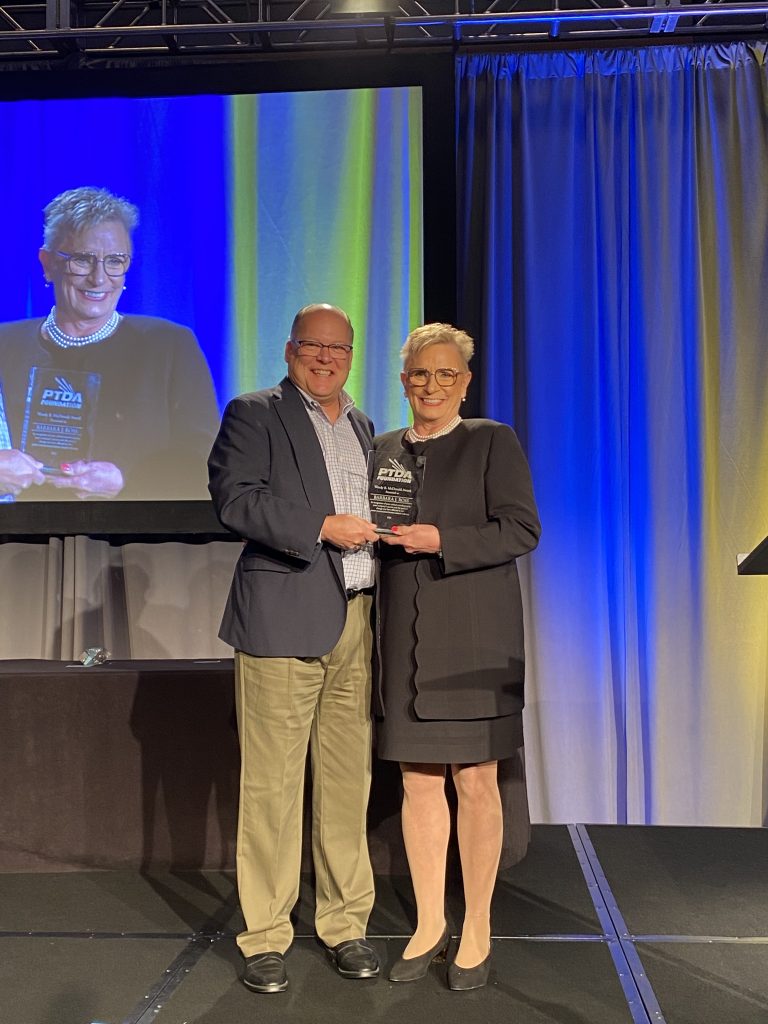 The Power Transmission Distributors Association (PTDA) has announced the recipients of the 2021 Wendy B. McDonald award and the inaugural Robert K. Callahan Future Leaders award. 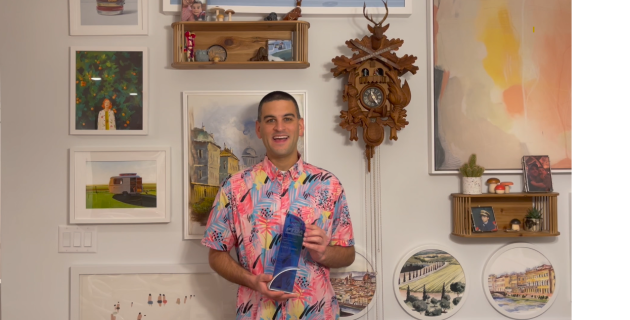 Gumas joined Ruland in 2010 and is currently the director of marketing, managing the company’s global distributor relationships, website and day-to-day commercial operations. Throughout his eleven-year tenure with Ruland, he has never ceased to seek opportunities to advance his knowledge of the PT/MC industry, including his regular participation at the PTDA Leadership Development Conferences.

Wendy B. McDonald was a pioneer of the power transmission/motion control (PT/MC) industry. In 2014, the PTDA Foundation introduced the Wendy B. McDonald award to honour her memory. This award recognizes a woman who is a critical contributor to her company’s success and has helped bring positive change within the PT/MC industry. Barbara J. Ross of Garlock Sealing Technologies has received the award this year.

Ross began her career at Garlock in 1973, working alongside her father. What started as a summer job evolved into a 46-year career in the PT/MC industry. Her success in the PT/MC workforce is what she considers one of her greatest achievements. She draws inspiration from the words of a friend, colleague and award namesake Wendy McDonald: “You have to work at something to make it a success.” Barbara continues to channel her passion into helping others in the PT/MC industry carve their own path to success. She says the key is to “be prepared, listen, be responsive, do what you say you’re going to do and admit if you don’t know something.”

Both winners received their awards during the Annual Business Meeting at the PTDA 2021 Industry Summit in Atlanta on Oct. 22.