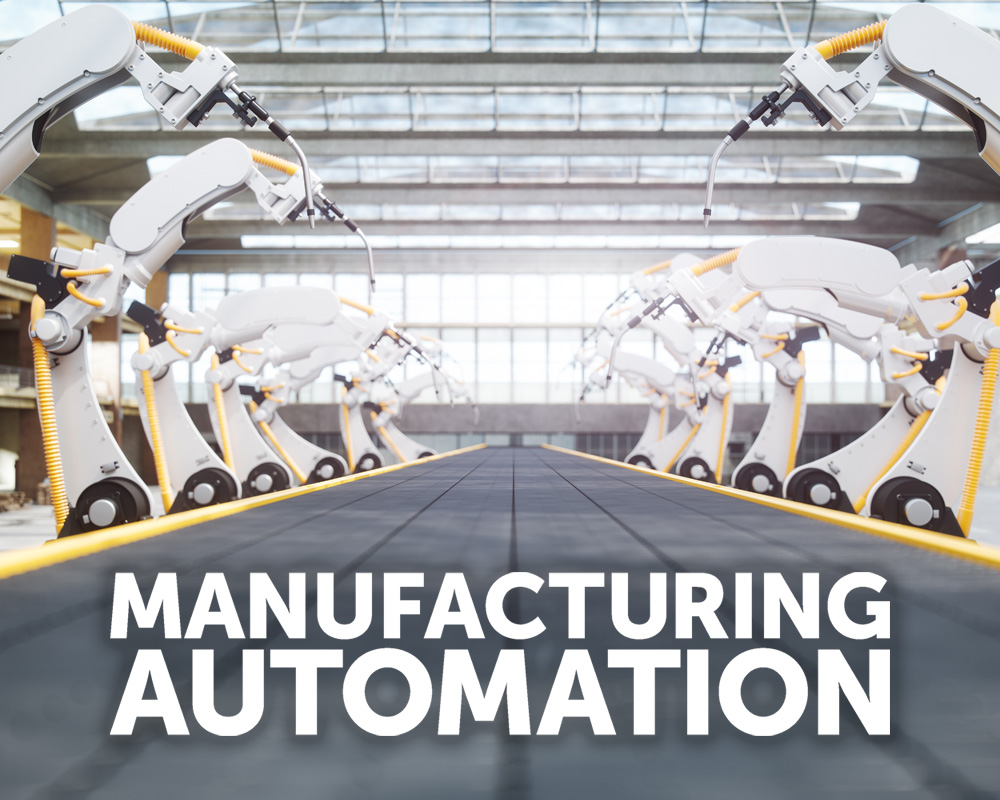 We’re looking back on the year that was in industrial automation and manufacturing news in Canada with the top 10 stories from the Manufacturing AUTOMATION website in 2019.

We’ll see you back in January to embark on a new decade of automation – watch for our top 5 trends of 2020 coming to the site in early January!

2. Industry watch: Trump, Trudeau and the rest of us
Columnist Paul Hogendoorn explored what USMCA, the new NAFTA, may mean for manufacturers.

3. Report: Industrial robots may displace 20M manufacturing jobs by 2030
News media erupted earlier this year when this report was released. But the report also says new jobs for humans will open up at nearly the same rate as they are destructed.

5. Ontario nail manufacturer fined $50K for critical injury of worker
THS Industries Ltd., a company that manufactures steel nails, was fined $50,000 by Ontario provincial court after pleading guilty to an offence involving a critical injury to a worker.

9. Worker dies after accident at Calgary cement plant
Emergency crews were called to the Inland Concrete operation in the city’s northwest in February after the death of a worker.