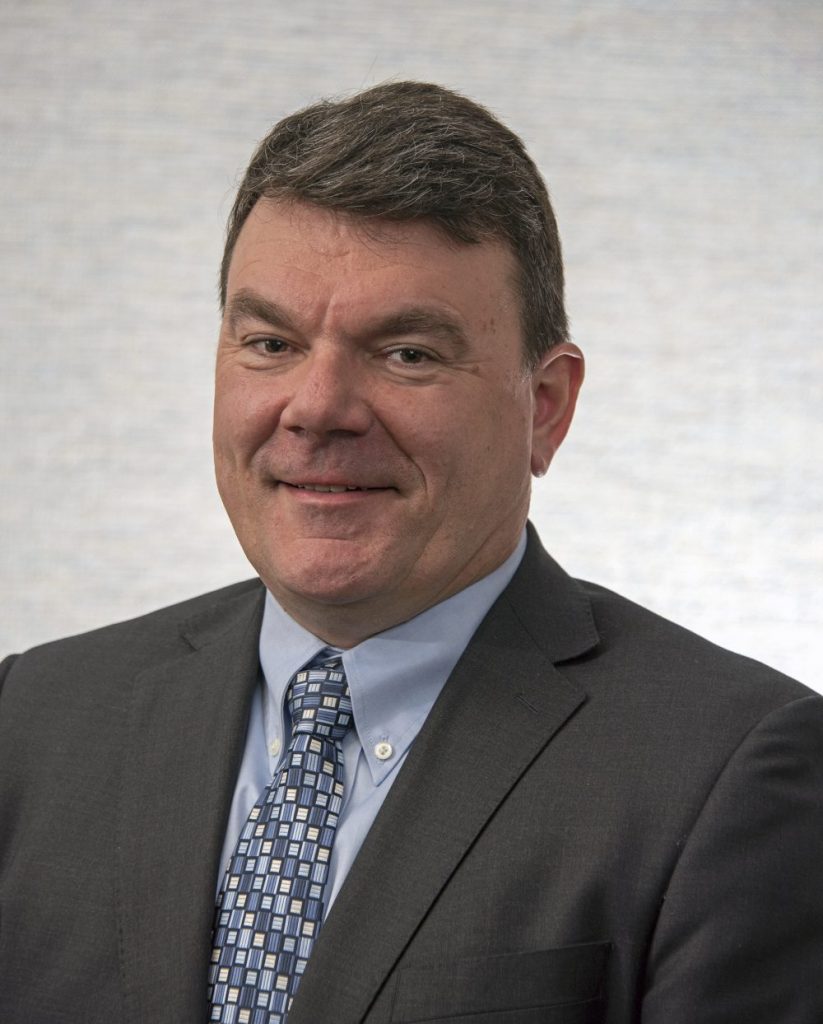 Voss was most recently the vice-president, administration and corporate secretary at Toyota Motor Manufacturing, Kentucky Inc. (TMMK), replaces Volf as president of TMMC.

As president of TMMC, Voss will be responsible for all production and administrative functions at the manufacturing facility, which produces the Toyota RAV4, RAV4 Hybrid, Lexus RX 350 and RX 450h. He will report to Brian Krinock, senior vice-president, vehicle manufacturing at TMNA.

In his time as president, Volf led the transition at TMMC to build the RAV4, including the new 2019 model built on the TNGA platform.

TMMC has manufactured vehicles in Canada for more than 30 years and currently employs more than 8,500 team members at its facilities in Cambridge and Woodstock, Ontario.