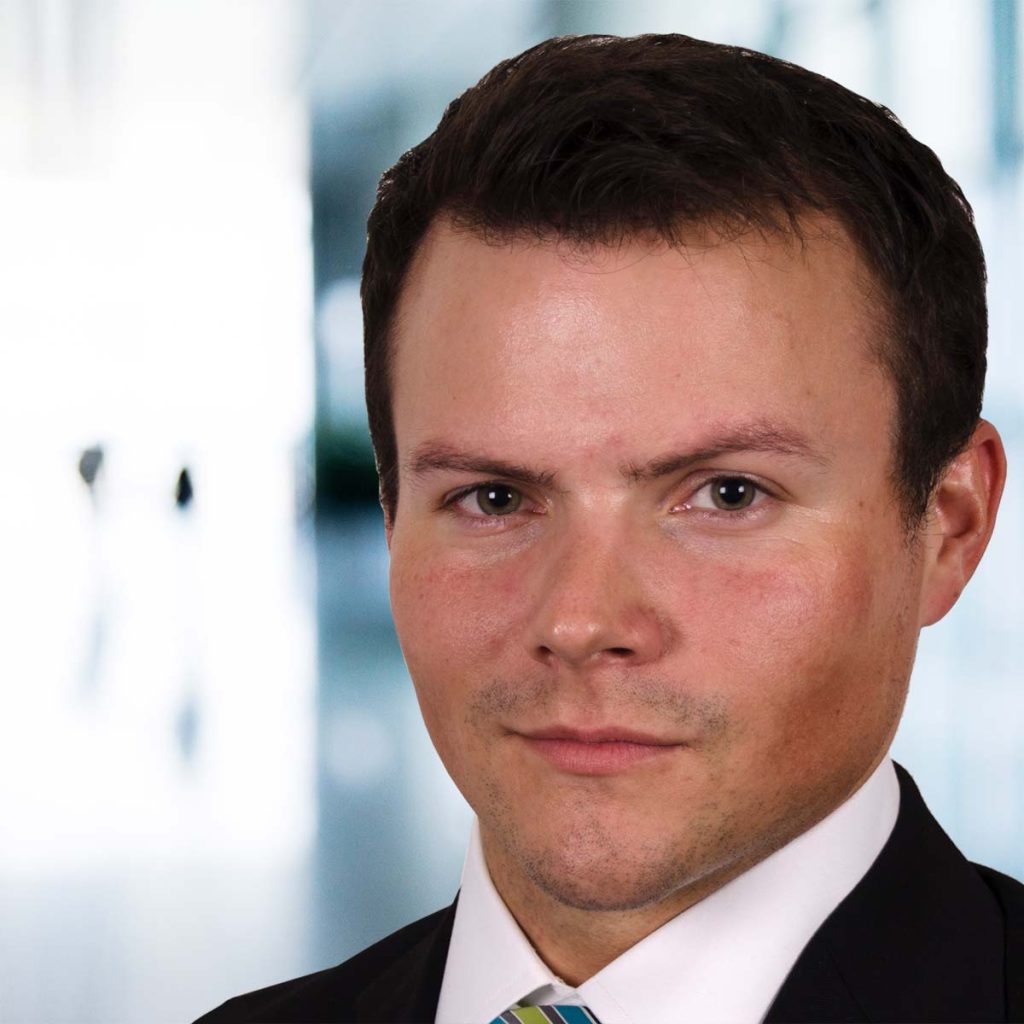 Martel is graduated from École des métiers du Sud-Ouest de Montréal with a degree in electro mechanics. He has spent 15 years in sales at the distributor level.

Martel believes that his experiences will be beneficial in discharging his duties at his new role as the regional sales manager.

“I’ve worked at companies that have strong distribution networks and relationships, I am someone with lots of ideas and hope I can contribute in both those areas,” he says.  “As cliché as it sounds, I am really excited about the new challenges. From distributors to the automation product line, I feel there is lots of growth opportunity at WAGO.”