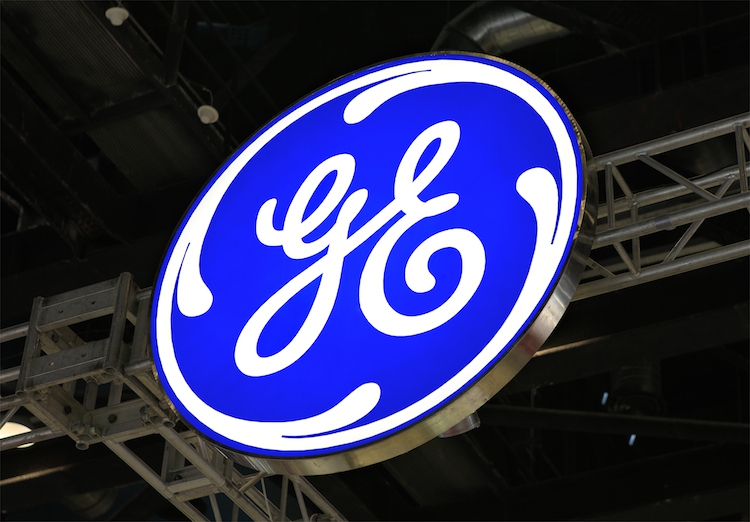 Last September, GE Power announced plans to move the manufacturing location of Waukesha brand gas engines to a new facility in Canada due to a loss of
U.S. export financing.

This “first–of-its-kind facility in Canada will combine decades of experience building innovative industrial machines with cutting-edge data science and analytics expertise to enhance efficiency and streamline production,” says the company, adding that it will build the facility in Canada to access support from the country’s export credit agency, Export Development Canada (EDC).

“Welland welcomes today’s announcement and anticipates working closely with GE as they begin construction of their new facility in our city,” said Frank Campion, mayor of Welland. “Welland sees GE’s announcement as a direct result of the innovation and flexibility outlined in our 2013 Manufacturing Attraction Strategy, and the Welland/Niagara Region’s Gateway Incentive Program. We are excited about the employment and business opportunities GE’s announcement will create for Welland residents.”

GE Canada says the facility will begin production in early 2018 and, as a result of industry economic conditions, will create 150 jobs in phase one instead of the initial plan of 350 jobs.

“We are delighted to be building this new facility in Canada,” said Elyse Allan, president and CEO, GE Canada. “The Province of Ontario and Niagara Region collaborated throughout the process, providing exceptional service and support in our site location efforts. In particular, they helped us with key requirements such as proximity to the Canada-U.S. border, access to talent, and transportation considerations. We also appreciate the ongoing support of EDC and the Federal government. I look forward to continuing our joint efforts to create jobs and economic growth.”