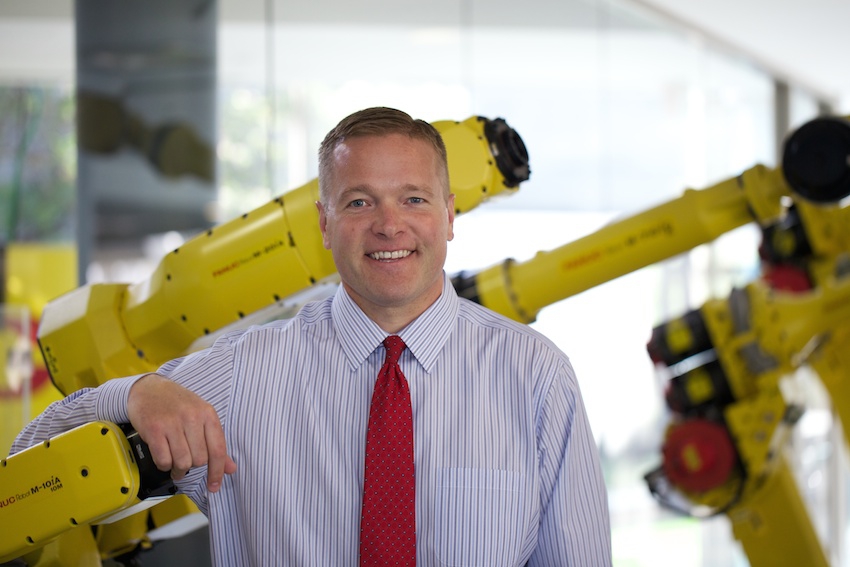 Jul. 11, 2016 – Fanuc America Corp. has named Mike Cicco president and CEO, where he will have responsibility for all company operations in North and South America. In addition, Rick Schneider has been named chairman of Fanuc America and will continue in his role as a board member of parent company, Fanuc Corp.

Since joining the company in 1999, Cicco has held various management positions including software/controls manager and district sales manager at the company’s Southern California facility. Most recently, he was promoted to vice president of Fanuc’s North and South American sales and execution.

“I am excited and honoured to take on this role, and I look forward to working with Rick and our talented senior leadership team to achieve our future growth objectives,” said Cicco.