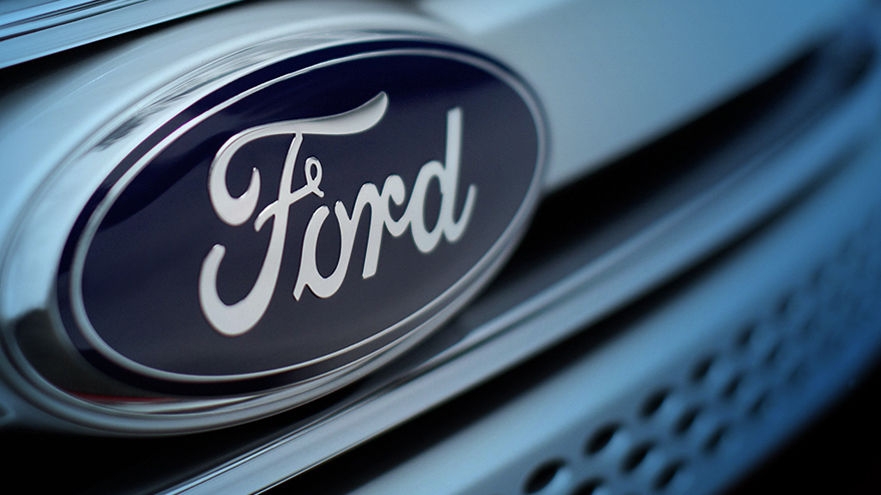 Dec. 8, 2017 – Ford says that shifting production of an electric SUV from the U.S. to Mexico will allow the company to make more self-driving vehicles in Michigan.

Ford announced last January that it would invest $700 million and hire 700 workers to make electric and autonomous vehicles at its Flat Rock plant near Detroit. Among those vehicles is an all-electric SUV that will go on sale in 2020.

Ford said Dec. 7 it now plans to make the SUV at its Cuatitlan, Mexico, factory.

Ford said it plans to add a second autonomous vehicle to the Flat Rock plant. It will increase its investment there to $900 million and hire a total of 850 workers.

Ford Motor Co. wants to have an autonomous vehicle on the market in 2021.