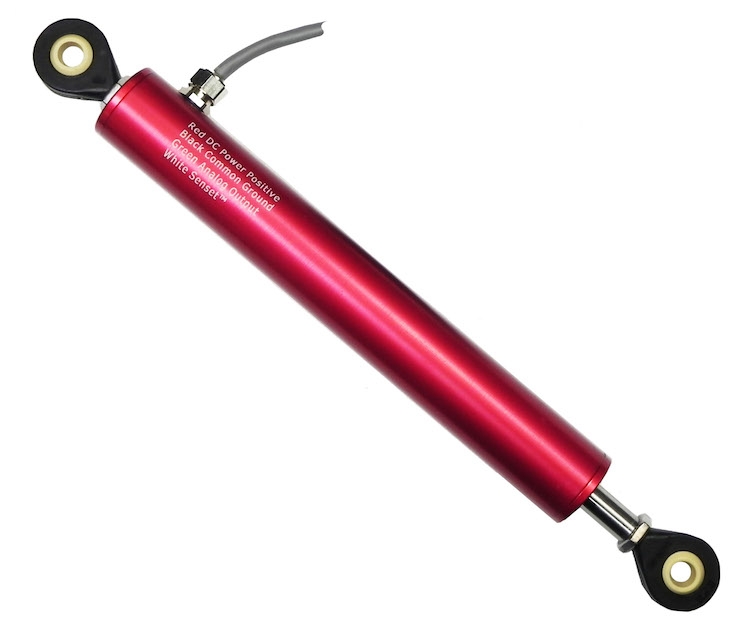 Mar. 2, 2018 – The Sensor Connection has expanded its sensor product offering by adding a line of ILPS-27 inductive linear position sensors using LVIT technology, describing them as contactless devices designed for factory automation and a variety of industrial and commercial applications.

Described as delivering “compact design, superior performance and excellent stroke-to-length ratio,” the sensors are suitable for both industrial testing laboratories and OEM applications. Operating from a variety of DC voltages, the ILPS-27 series offer a choice of four analogue outputs and include TSC’s SenSet field recalibration feature. The series also includes the ILPS-19 series for applications where a shorter length and smaller diameter body is required and the spring loaded ILPS-18S for applications where the probe cannot be hard fixed to the measurand.