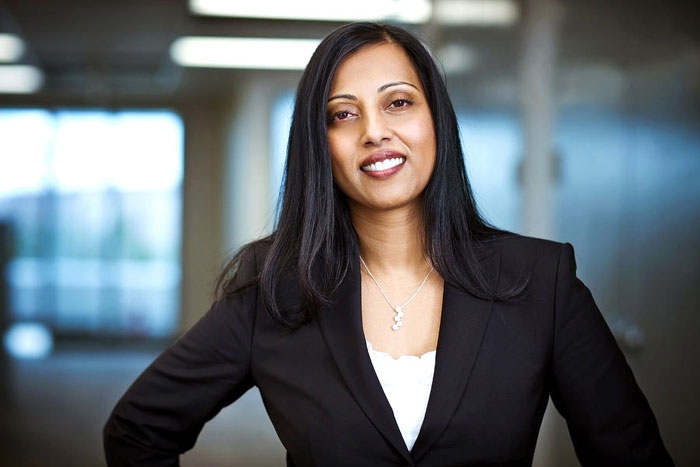 Committing to workplace diversity in manufacturing isn’t just a good social concept – it helps the bottom line, too.

Multiple studies on the manufacturing skills gap recommend ramping up diversity when hiring in order to obtain the skills you need to supplement automation in your production facility. A recent report from RBC indicated that women are more likely to have the “human” skills required for the new jobs – such as support staff – that will be created by automation. And a diversity study by Deloitte highlighted the need for companies to promote participation of women and minorities in order to lead to what it calls “diversity of thought,” which helps companies innovate.

So what are some ways to get started on your workplace transformation? Schneider Electric, global supplier of digital transformation and automation solutions, calls itself a diverse and inclusive company – and has won awards for it. The company landed on both the Bloomberg Gender-Equality Index and the Forbes Best Employers for Diversity list in 2019. Here at home, Schneider Electric Canada was included on the lists of Canada’s Top 100 Employers in 2019 and Canada’s Top Employers for Young People in 2018.

We talked to Olivier Blum, global chief human resources officer of Schneider Electric, and Susan Uthayakumar, president and CEO of Schneider Electric Canada, about what their company is doing to advance diversity and inclusion in the workplace. Here are their top tips:

1. Decentralize governance. Schneider Electric has moved away from a “global headquarters” model in favour of “hubs” in different parts of the world, from Hong Kong to Paris to Boston.

Blum says that as companies get larger, they tend to locate all of their global jobs in one place, stifling career growth for employees who can’t or don’t want to relocate. But with workers more mobile than ever, a central headquarters becomes less important. “People who have high potential – they want to grow at Schneider. But say they’d have to go to Paris to take a role, and that’s not going to work for them,” Blum explains. “So we created this concept of multi-hubs, which has also helped a lot to create diversity of nationality.”

That natural increase in cultural diversity has helped the company work toward its parallel goal of diversifying its leadership. “We want to make sure that every single employee should have the same chance of success wherever they are in the world and whatever is their background,” says Blum.

2. Offer flexibility for families. In 2018, Schneider Electric created a global family leave policy that allows an employee to take leave at important times in their lives.

The company offers minimum paid leave of 12 weeks for the primary parent (whether via natural birth or adoption), two weeks for the secondary parent (natural birth or adoption), one week for care of an immediate family member who needs elder care or serious health care, and one week of bereavement leave for death of an immediate family member. (If a country’s legal requirement or current practice is more than the minimum standards, the higher standards are followed).

“When you stand in front of your leaders and you say, ‘we want to become a much more gender-diverse company,’ you just have to be the best,” Blum says. “You compete for customers, but you also compete for talent. If you want your employees to be successful at different times in their lives, you need to be flexible.”

3. Be committed to closing the diversity gaps – and then prove it. Schneider Electric recently implemented hidden-bias training for all its leaders. “We all have hidden bias,” says Blum. “We are very judgmental in the way that we look at people who are different than us. And so we are retraining our leaders to be much more inclusive in their leadership.”

The company has also been actively hiring more women, and the makeup of females at the company has exceeded 40 per cent. “We have much more focus on hiring women in sales because we want to have more women in management,” Blum says. The company offers specific training designed for women in leadership roles. And a company-wide “Flexibility at Work” policy allows for employees to consult with their managers about working-time flexibility and the option to work from home when required.

Schneider Electric Canada runs a commercial leadership program that brings fresh university graduates into the organization – and 62 per cent of the people hired into the program are women. The branch also received Parity Certification for 2019 from Women in Governance, a non-profit committed to increasing the representation of women in senior management positions. The certification evaluates gender parity at decision-making levels of an organization, and also a company’s commitment to practices that allow all of the women in its workforce to have access to opportunities for advancement.

Another company-wide initiative is Go Green in the City, which invites student teams of two – one must be a female – to solve a real-life case challenge within energy management. The winners of the challenge receive a trip to Schneider Electric’s Global Innovation Summit. So far, 80,000 people worldwide have participated in the contest, which is now in its ninth year. “Our intention in doing it is to bring women through the STEM field into our organization,” notes Uthayakumar.

Overall, an openness to change is the most critical part of a manufacturer’s workforce transformation, says Blum.

“[Committing to] diversity is great, trying to bring more women on board is great – but if you don’t work at changing deeply the working environment by giving more flexibility and providing more inclusive practices, at the end of the day, you don’t change the culture of the company,” he says. “We are not at the end. We are progressing, and we keep learning every day.” 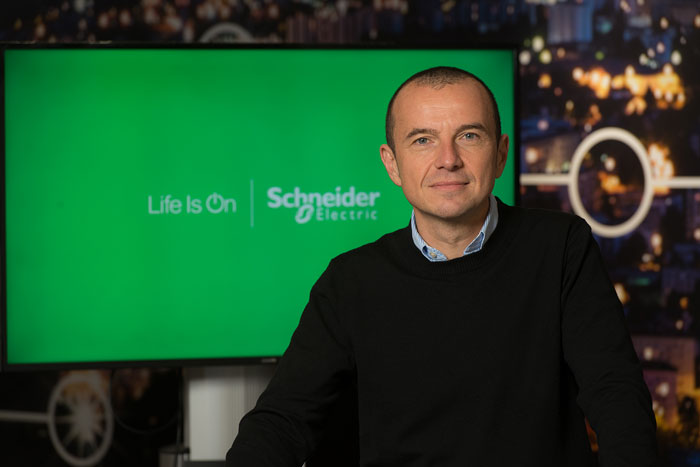 For more on the manufacturing skills gap, read:

Reskilling in the age of automation
Report: Canadian manufacturers ahead of other industries on digital transformation, automation
Top leadership succession strategies to prepare your plant’s next-gen talent
Close your talent gap with collaboration