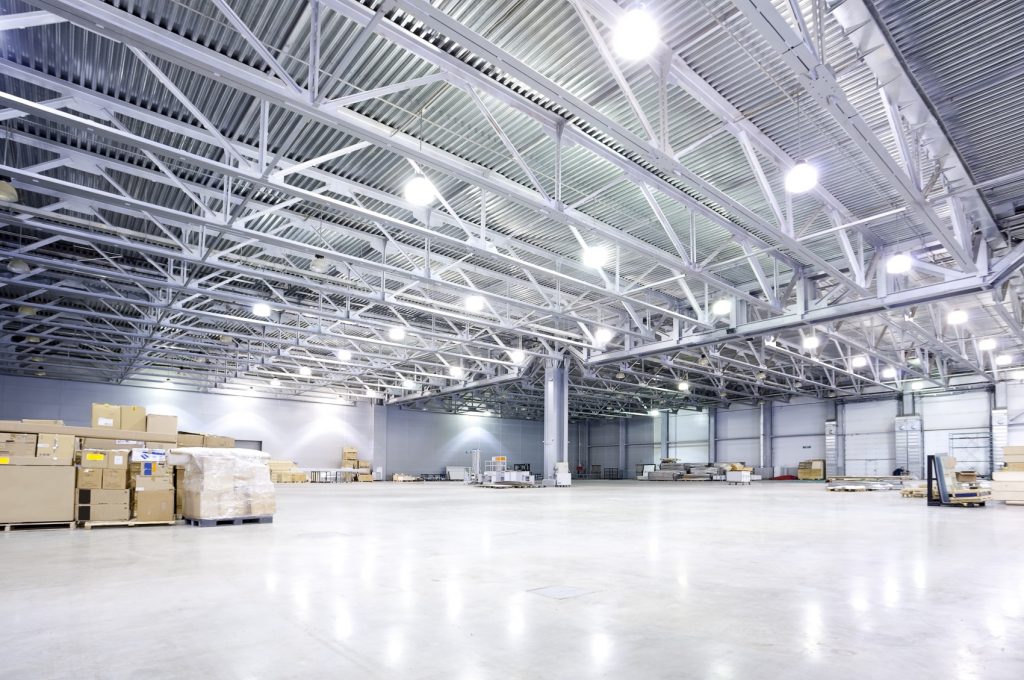 Lighting in industrial environments such as manufacturing facilities and factories can be expensive to run, difficult to maintain and, perhaps most crucially, energy inefficient.

Concerns about climate change, increasingly stringent building codes, a strong focus on the national adoption of energy management standards such as ISO 50001 Energy Management System , and economy-wide greenhouse gas reduction targets are driving manufacturers in such environments to concentrate their efforts on progressing the development of energy-efficient strategies. LED lighting and control strategies are driving the momentum for “greener” facilities.

Although measures to phase out incandescent light bulbs in favour of more energy-efficient LED alternatives have gone some way to delivering on this promise, the introduction of wireless lighting control systems has further enhanced the possibilities of improving energy efficiency.

According to Gartner, installing smart solid-state lighting in conjunction with smart lighting control technology in industrial environments has the potential to reduce energy costs by as much as 90 per cent. It is perhaps little surprise, therefore, that it is predicted that smart lighting installations are expected to increase from 46 million units in 2015 to 2.54 billion units by 2020.

Fulfilling the promise of smart LED lighting networks, however, has long been a challenge encountered by a number of industries, none more so than the manufacturing sector. While there have been countless integration strategies, as well as innovative LED products for retrofit and new-build projects, the lack of a dominant control technology has impeded the adoption of wireless lighting control systems on a broader scale.

The introduction of the new open Bluetooth mesh standard is making smart lighting control systems much more accessible and driving the momentum for mesh-based Internet of Things (IoT) lighting.

While lighting control technologies aren’t new, much like any technology, they continue to be refined and re-engineered to meet the modern-day requirements of industrial and manufacturing environments.

Using the building’s Ethernet network as the foundation for centralized control of lighting, for instance, was initially seen as the best option for controlling everything from power consumption to lighting characteristics, light levels, ambient light, temperature, humidity and even monitoring and moderating heat.

Given that new building space only accounts for seven to eight per cent of commercial space each year, and around half of commercial buildings in operation are at least 60 years old, this inability to retrofit posed a major stumbling block for adoption.

As a result, many industry professionals are now seeking wireless alternatives for lighting control connectivity. But with a wide array of wireless standards on offer, how do you find the ideal solution for your facility?

While a number of wireless lighting protocols exist, such as ZigBee, Wi-Fi and even Zwave for home automation, each of which have been adopted for commercial and residential use, such standards often offer proprietary, single-vendor solutions. As a result, manufacturers are limited in the scope of software and hardware they can adopt as part of their lighting control infrastructure. This can often lead to higher costs for lighting devices, limitations in the capabilities of networks and interoperability issues with existing building management systems.

One standard that is gaining market momentum for wireless lighting controls is Bluetooth mesh. The open nature of the protocol not only eliminates many of the problems posed by similar wireless standards, but also offers out-of-the-box interoperability with an extended range of Bluetooth-enabled solid-state-lighting (SSL) technologies, from LED luminaires to sensors and much more from multiple vendors.

Through the well-defined and comprehensively documented standard, users can connect a multitude of devices in a robust multipoint wireless architecture. The value of Bluetooth mesh networks lies in their scalability. As Bluetooth is “self-healing,” users can add or remove devices without the requirement for reprogramming, and potentially costly disruption to manufacturing processes due to lighting installation and maintenance duties. In the event that a device fails or the signal is blocked, the mesh compensates by rerouting the data. 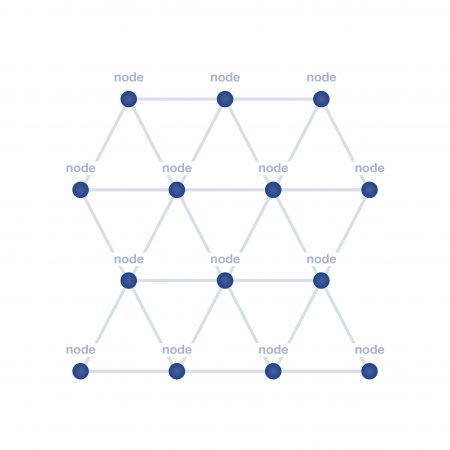 Bluetooth mesh lighting control systems support two-way communications. This means the same mesh infrastructure can be used to commission smart lighting solutions, while at the same time also monitoring luminaire performance. Once luminaire sensors are embedded, the same network can be used to monitor other building conditions such as occupancy or temperature, reporting information back to a central control system.

All this combined enables manufacturers to gain a comprehensive overview of their building performance across multiple sites and implement strategies to further enhance energy efficiency. For example, with two-way communications, sensors can be used to measure ambient light, sending information back to a control system that would then issue instructions to dim or brighten the luminaire. Similarly, a sensor that detects presence in a particular space can not only turn on the light, but also signal the HVAC system to cool or heat the room.

With wireless lighting controls, property managers can add a degree of controllability to their manufacturing facility lighting. In an environment where lights are typically operational 24 hours a day, 7 days a week, this can bring substantial benefits. Not only can users gain access to an abundance of real time data on energy consumption, carbon emissions and savings achieved, but they can also begin to implement further control strategies to enhance energy reductions.