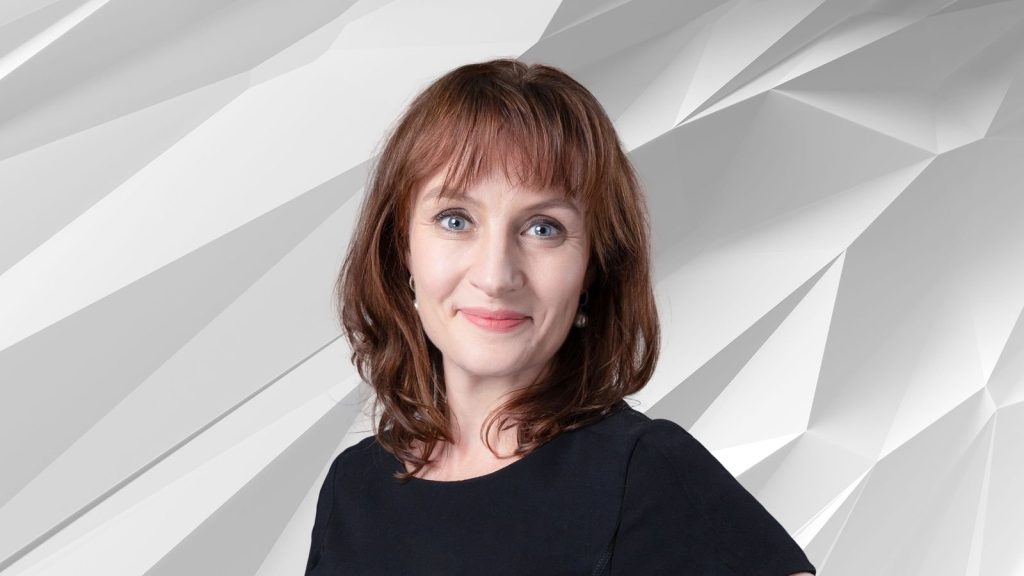 The International Federation of Robotics (IFR) announced the appointment of Marina Bill as its new vice-president, effective immediately. Bill represents IFR along with the association’s president Milton Guerry.

Bill was elected to the position by IFR’s executive board following the resignation of Klaus Koenig from his positions at the association.

“There hasn’t been a more exciting time to be in our industry than right now,” Bill said after her election. “We are in a period of unprecedented transformation, for robotic automation itself, and in the rapid acceleration and adaptation of its use across a wide range of industry sectors.  I’m looking forward to help steer that transformation, through the IFR.”

Bill currently serves as the global head of marketing and sales for robotics at ABB. She is a member of the IFR executive board and current chair of the robot suppliers committee.