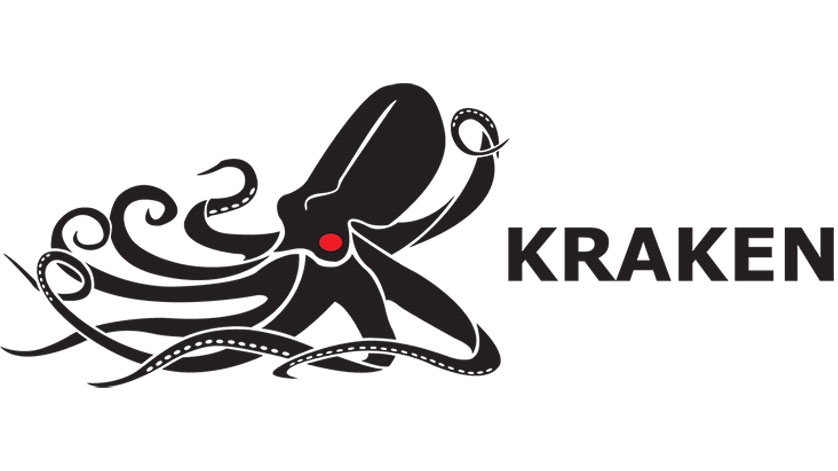 Kraken Power, an entity in which Kraken currently holds a 19.9 per cent interest, will build the batteries and deliver $2.5 million worth in Q4 2018 with the balance in early Q1 2019.

Ocean Infinity, an offshore ocean survey and exploration company, will use the batteries to provide pressure-tolerant technology to its autonomous underwater vehicles (AUVs), which are able to operate to depths of 6,000 metres. The lithium polymer batteries use gel encapsulation technology and are friendlier to the environment than the oil-compensated batteries often used in AUVs.

The range of on-board systems and equipment that Ocean Infinity employs permits continuous operation through to project completion, which gives the company the capability to inspect, repair or recover discoveries made during a survey, eliminating the need for a second vessel.

“Using [Kraken Power’s] technology, we can increase our energy capacity by over 50 per cent in the same physical form factor as our existing conventional batteries,” said Oliver Plunkett, president and CEO of Ocean Infinity. “From an operational perspective, this gives us considerable flexibility to optimize mission plans, increase area coverage, manage weather impact and ultimately increase value for our customers.”