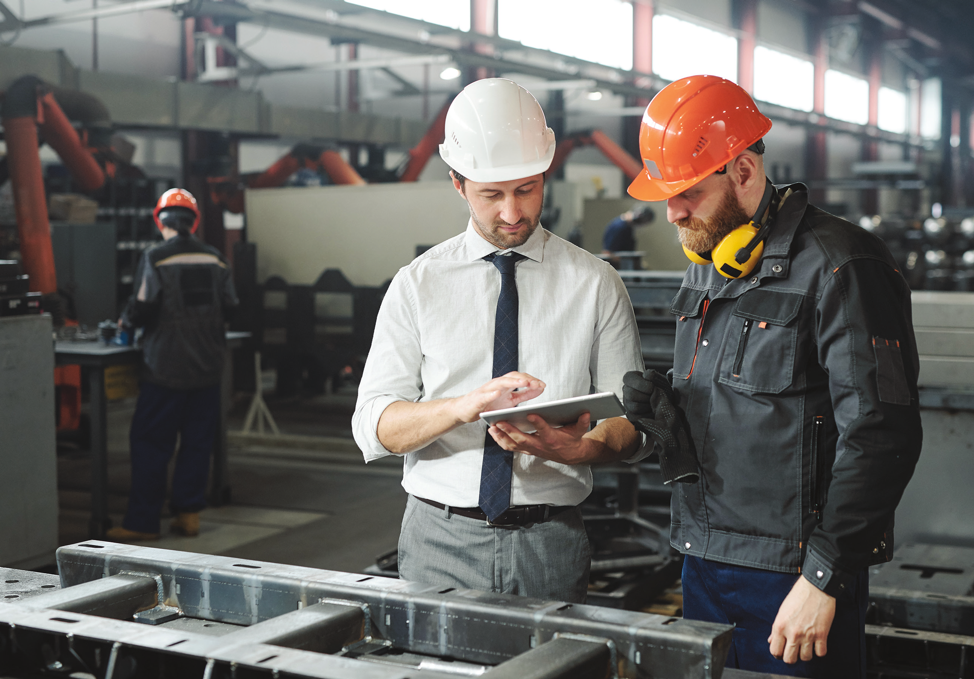 I’m continuing the series of sharing tips I’ve learned from manufacturing companies and leaders I had the privilege of working with that were clearly succeeding and thriving, rather than just surviving. The tips are the best things I gleaned from them. The idea behind this series is to share all so everyone can do even better.

In the first column, the two tips were: 1) “Don’t make a big production of it”, and 2) “Your people are the smartest people in the room”. The first dealt with introducing new ideas and technology to the floor, and the second was to make sure you listened to the smart people involved in your day-to-day operation before relying on outside advice or influence. (You can find that column in the September 2021 edition).

Tip #3: “What gets measured gets improved.”

You might’ve heard this before, but there’s a catch – two actually. The first is “what” you measure is very important. If you measure the wrong thing, the improvements you make won’t make much difference – if any at all – to your operation. The best example I saw was a large tool and die company undertaking a major project to measure the OEE of their critical machines to improve that number. Several years into the project and their second attempt at doing it, one very astute manager concluded that they were focusing on the wrong thing. He observed that the time “under spindle” was relatively short compared to all the time that the pieces of work sat on skids at the end of aisles waiting for the next process to be run on them. He also found that minimizing the time between machining processes was a more pertinent objective than minimizing time under the spindle. The net result of measuring and improving that more relevant metric was a near 100 percent capacity increase in their facility, eliminating all overtime and outsourced operations as well as winning more business and taking on more work. The second catch is that to engage everyone in the improvement effort, the measurement must be shared in real time and be meaningful for the people actually involved. Sharing reports at the end of a month may be good for plant managers and executives to review in their meetings, but that has little motivational or behavioural change value.

Tip #4: “You can get a lot more done when you don’t care who gets the credit.”

I learned this one early on, from one of my mentors at the London Economic Development Corporation (LEDC). He quarterbacked all sorts of small and large initiatives, deferring the credit to others. He was making investments into the people that he knew could leverage the projects’ successes, and if he ended up placing great champions to lead them from that point on, it would become a recurring win with an exponential result. Plus, he’d be free to quarterback another project. One of his most successful endeavours was the formation of the London Region Manufacturing Council. He initiated it and then placed it in the hands of a series of people (myself included) that received a lot of the credit for what the organization accomplished. Twenty years later, his initiative continues to be a strong advocate for manufacturers in the region.

But there is a catch to this tip too. Be careful that the right people get the credit. There are ‘credit takers’ in every organization who will quickly fill every credit void. Even worse, there are ‘credit destroyers’, people sensitive to the perception that when someone else looks good, it’s not good for them. To counter this, praise and credit should be shared publicly and evenly sprinkled over a larger group. The primary praise and credit should be shared more specifically and shared up the ladder a couple of rungs so that the individual may receive more opportunities to do even more great things for your company. Giving credit where it’s due adds to your currency in the organization as well as puts another potentially impactful contributor on the corporate radar. True winning team players are never afraid of having another high performer on the team. ‘Credit’ is an important currency and needs to be invested back into the business wisely.

Feel free to send me a note at hogendoorn.paul@gmail.com if you have tips to share. We are in this together!