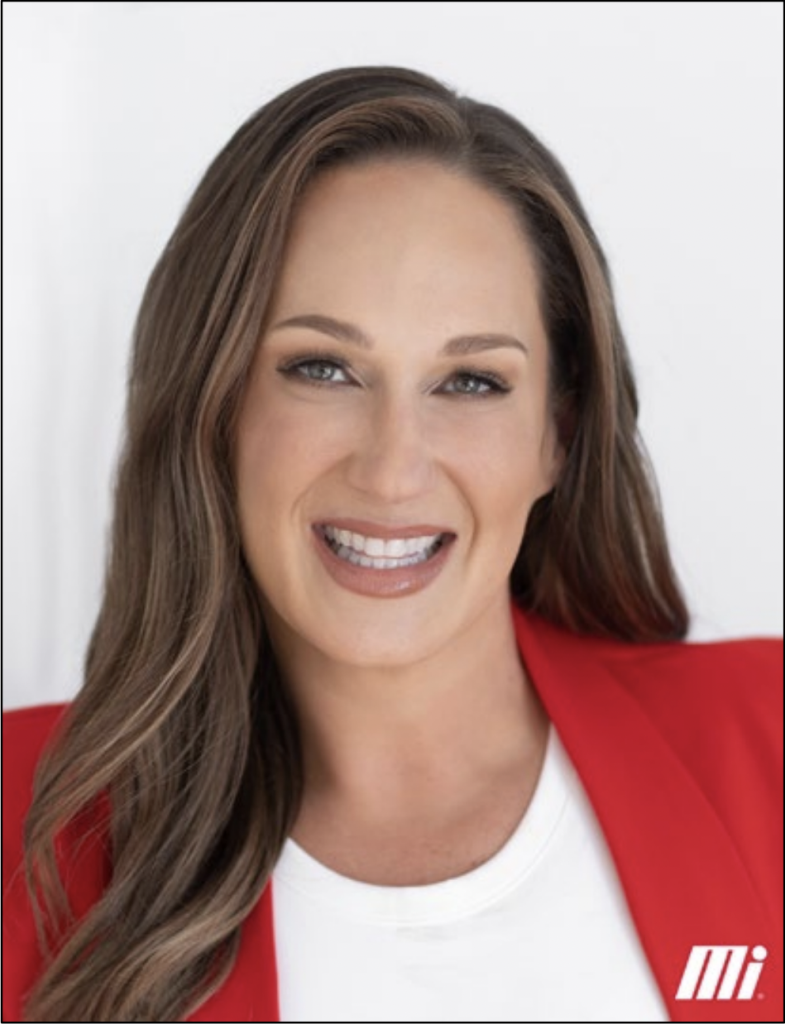 Motion’s president, Randy Breaux, said, “Lisa is a talented executive with a wealth of experience and drive. We’re excited to see her lead Motion’s corporate accounts to new heights.”

In 2015, Solomon joined the company as a business development manager, focusing on an automotive industry account. In the same year, she transitioned into an Automotive Specialist role concentrating on a different automotive account. In 2016, she expanded her role to a corporate accounts manager overseeing the entire automotive segment. In 2021, Solomon was promoted to area vice-president of corporate accounts, leading a team of 16 sales professionals in the central group.

“Lisa has been very successful in the area vice-president role and has emerged as a peer leader for our AVPs across North America,” said Howe. “Her leadership and significant experience will further strengthen corporate accounts and maximize growth potential. She is well-deserving of her new and expanded position.”