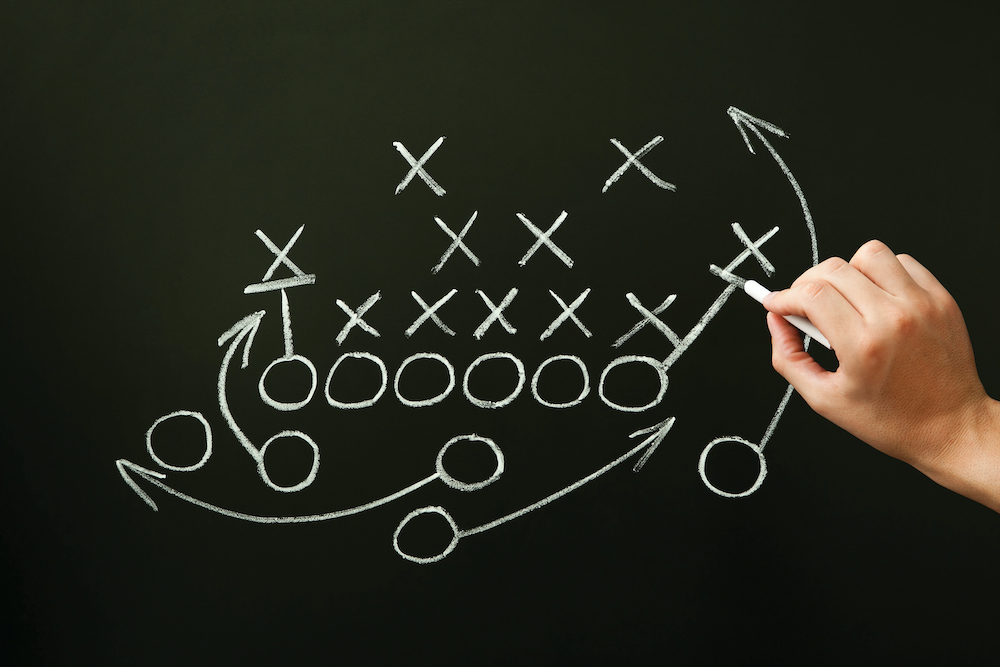 I confess I am a big Tom Brady fan and was rooting for him to get number seven. Yes, I am in awe of Patrick Mahomes’ talent, drive and the spark he brings to the game, but there is something very special about Brady, and that is simply that he has been special for a very long period of time. He’s as good old as he was young, perhaps better.

But Brady wasn’t the only old guy on that Super Bowl LV winning team. The coach, Bruce Arians, was the oldest coach to ever win it. At 68 years old, he has coached at various levels for 45 years. His mother was there to cheer him on at 95 years of age. How wonderful that must have been for them both.

Rob Gronkowski came out of retirement to join Brady. Antonio Brown, passed over by all the other teams, was given a fresh opportunity to prove himself as a player and a teammate. Leonard Fournette was cut from the Jacksonville Jaguars at the beginning of the year, not fitting into their plans despite being their first overall draft pick a few years ago.

At 34, Ndamukong Suh was eight years beyond what is considered the prime age for defensive ends, and four years beyond what is considered the age of effectiveness. At 32, Jason Pierre-Paul is six years past the prime age for his position. All of these discards, cast-offs and “old guys” came together, formed a team, devised a plan to fit their strengths, and then practiced diligently, intentionally, persistently. And then they executed.

From the first game I watched Brady start many years ago, after their star quarterback went down, I noticed a difference in that team. It was a compelling story – a late round draft pick, fourth string on the depth chart, being thrust into the starting role of perhaps the most difficult position in all of sports, filling in for a proven star. And the rest is history.

To get to Super Bowl LV, the team needed to win three road playoff games (a feat never done before), and beat teams quarterbacked by Patrick Mahomes, Drew Brees and Aaron Rodgers – the most skilled quarterbacks in the game today. But a Brady-led team won, again. What’s his magic? And what can we as manufacturers learn from him?

It’s impossible to deliver expected results consistently if one area has to make miracle plays to make up for a dropped ball in another area, or if one department doesn’t execute their assignment.

It was evident to me in the first game I watched him start. Receivers ran their routes every down. The line blocked with extra ferocity. Running backs fought for every yard. It was a different kind of leadership. Each one of them didn’t have to be the best at their individual positions, but they as a team were determined to be better than all the teams they faced.

It’s why often difficult marquee players that don’t fit anywhere else can fit seamlessly on a Brady-led team. Egos are checked at the door. No one is expecting one person to win the game for them; they play believing that there is a high expectation placed upon them every down, and they play up to that expectation.

This is how manufacturing companies work best. The various departments work in concert every day, every week, every shift. They all have a role to play – offence, defence, specialty teams, coaching staff, and even the taxi squad. It’s impossible to deliver expected results consistently if one area has to make miracle plays to make up for a dropped ball in another area, or if one department doesn’t execute their assignment.

You could win some games along the way, and perhaps even one season’s title, but to win consistently, over a long period of time, you need to be able to marshal your resources, devise a plan the team can execute consistently, and then show up for every game, every practice, and every team meeting ready to execute well, to meet the expectations of your teammates, to set appropriate expectations on each other – and to live up to them, helping your teammates live up to their expectations, too.

Regular readers of this column have often heard me speak about the importance of attracting, developing and retaining enthusiastic and talented young people to our companies. This is still very true. (Brady was a young enthusiastic rookie once.)

But that still requires an environment where people, young and old, can succeed and win it together. And if your seasoned leaders help bring those qualities to the team, season in and season out, “old” is indeed “gold.”

This article appears in the March/April issue of Manufacturing AUTOMATION.