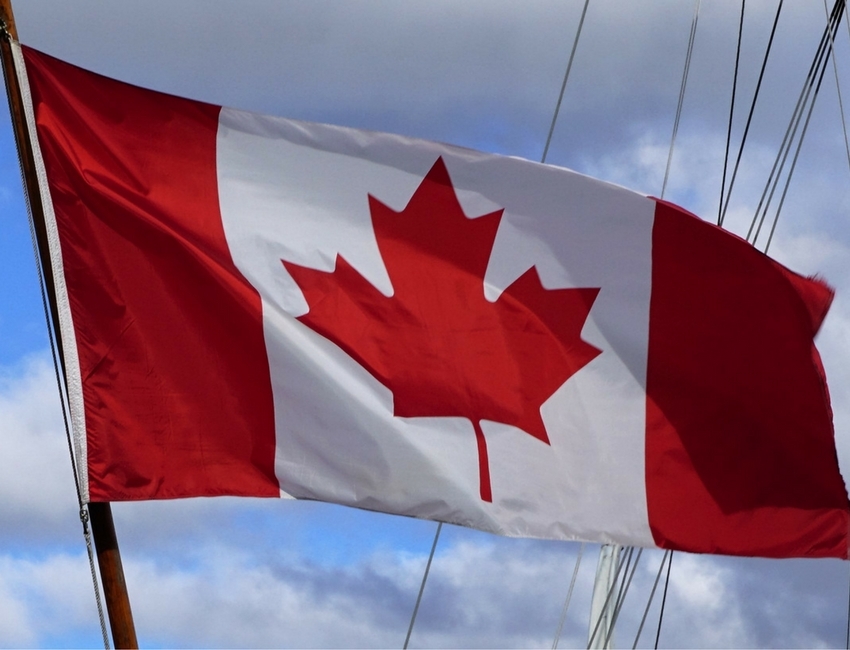 All new channel partners will carry the Sawyer robot, which is powered by Intera 5.2. In November 2017, Rethink unveiled Intera 5.2 with Intera Insights, which was built on the Intera 5 platform to include real-time manufacturing data such as cycle time, part count, speed and force. Intera 5.2 came shortly after the ClickSmart family of gripper kits was announced.

“We’re dedicated to providing an extraordinary experience to our customers at every step of the process, from discovery to deployment to ongoing support, and our channel partner network plays an important role in making that mission a reality,” said Scott Eckert, president and CEO, Rethink Robotics.