Systems Integrator of the Year Systematix has built a relationship of trust for more than 20 years to offer continuous automation support to its client Leggett & Platt Lakeshore. 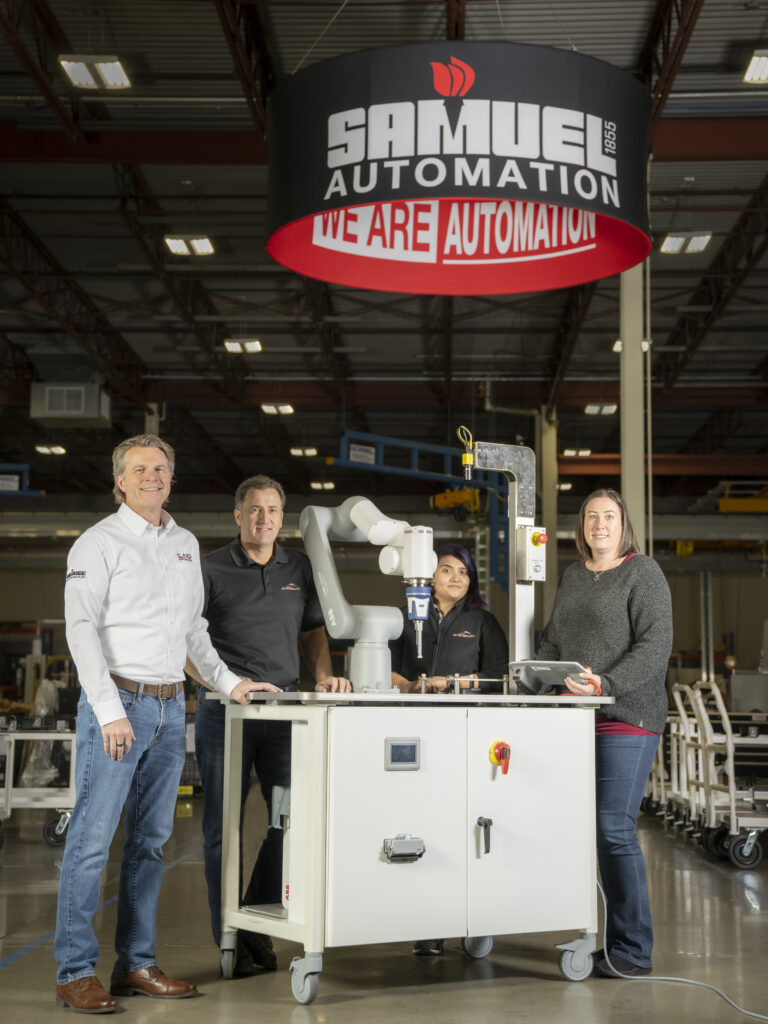 When searching for an automation solution, Leggett & Platt wanted a manufacturer they could build a lasting relationship with. Leggett & Platt relies on its systems integrator for value-added solutions that support cost-effective, quality production. Over their many years working together, Systematix and Leggett & Platt have grown a mutually beneficial partnership of trust and respect.

Systematix was founded in 1988 from an industrial fastener company to an automation integrator for window and door manufacturers. Although the company’s customer base has changed over the years, decades later many of these original machines are still in service. In 1993, machine designer Cecil Bauman joined original owner Steve Errey until Errey’s retirement in 2009. In 2021 Bauman retired and the company was acquired by Samuel Son & Co. 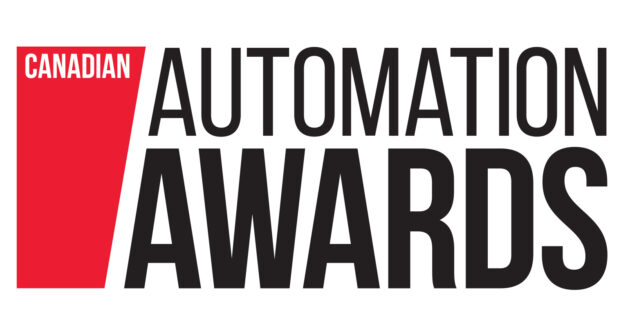 Lague shares that Systematix has evolved to add other manufacturing sectors to its customer base, including transportation, life sciences and consumer products. The company houses a diverse team of over 100 employees who love the problem-solving challenges customers bring to automate custom complex assemblies. Typically, manufacturers are seeking solutions to problems with product quality, reducing risk, increasing throughput, or reducing costs along with any additional value drivers automation solutions can offer. The growing issue Systematix customers are facing is overcoming the labour shortage.

Don Weber, regional sales manager at Systematix, discusses how the team worked with Leggett & Platt on its latest automation projects.

The Leggett & Platt team approached Systematix with a new high volume, multiple component, electric actuator project. Key problems identified for product manufacturing brought concerns with the volume, cycle time and quality. Leggett & Platt was looking for a supportive partner for the project. The company opted to work with Systematix because of the relationship of trust established over 20 years of working together.

Weber recalls Leggett & Platt presenting the actuator unassembled in a box of about 15 parts. The company explained the components, the assembly order and the critical nature of all of the grease application points. The deliverable focus was to design a solution allowing Leggett & Platt a cycle time of seven seconds, consistently, reliably, with quality and no missing parts.

“Leggett & Platt did not have any preconceived ideas as to how they would want to do it. They left that to us as that’s really our core business,” says Weber.

Setting some parameters, Leggett & Platt provided Systematix with a start-of-production date. Systematix worked with them to create a formal proposal before formally being selected as the systems integrator. 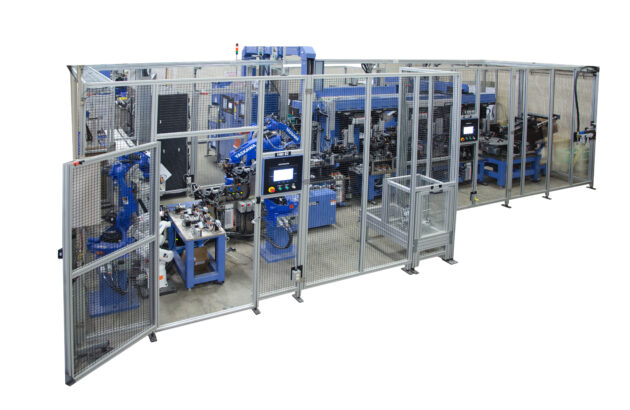 The concept stage for the project began with 3D models and layout drawings. The Systematix team explained how much floor space the new unit would occupy in the plant. The focus was on minimizing the floor space while ensuring that there was still good access to service the machine.

Early in the process, a project manager was assigned to ensure clear communication flow with Leggett & Platt during the journey. The design team created the complete concept for the automation equipment which was reviewed by Leggett & Platt. Once approved, the manufacturing process began.

“That is when we started machining the parts. We purchased third-party components like PLCs, robots, laser markers and anything else needed. We were also doing the electrical design at the same time,” explains Weber.

Next, the Machine Tool Builder and Integrators (MTBI) assembled the machine. At varying stages of assembly, electricians wire the machine, while the system programming begins in parallel linking interaction between vision, controls, PLC and robots. Weber explains that once the machine was complete the different parts were disassembled and shipped to Leggett & Platt for reassembly.

“We run the machine for approximately eight hours of production to prove to the customer that it is working well (FAT). That is when we received the sign-off from Leggett & Platt. The design intent for the machine was to build something that we can easily take apart and reassemble as needed. So, we tore it down in our facility and transported all the components to their plant. Our team then put it together on their floor and powered it up again,” he says.

At this point, Systematix did another run at the client’s site (SAT) to demonstrate everything was in working order. The entire process took around 40 to 50 weeks, shares Weber.

While the Systematix team loves working on every project that comes in, Weber shares that the Leggett & Platt project was a particularly interesting one.

“There are two electric motors. There are six different configurations with different shaft sizes. And at the very end, there is a laser welder that basically bonds the two motors together. When putting all the components in there, a very important ingredient is grease. If the grease isn’t correct, the actuator becomes noisy and you can hear it. We had to design the machine in a way that the grease goes into 14 different locations on one of the variants. We were able to do that with a six-axis robot. We were able to dispense it and the dispense points were fully programmable. So, it didn’t matter where they want to grease now and if they want to grease different places in the future. It is easy to program a new location,” explains Weber.

The automation work cells that Systematix built for Leggett & Platt have been very successful, according to Rocheleau.

“We are able to build products with few defects, and we maintain a consistent output with minimal downtime,” she says.

“This is almost impossible to do with an operator. Because the automated machine has custom-designed tooling and programmable motion, it can assemble very quickly and consistently. So, that has been very successful for them for a long time,” he adds.

“This is almost impossible to do with an operator. Because the automated machine has custom-designed tooling and programmable motion, it can assemble very quickly and consistently. So, that has been very successful for them for a long time,” he adds.

All Systematix work cells built over the years have been similarly successful, hitting cycle times and bringing out products below the Leggett & Platt reject target. As an example of the working relationship that the companies have in place, Rocheleau shares how there were a few issues that Leggett & Platt was struggling with at the facility with previously built machines. They met with the Systematix team and requested solutions. The Systematix team developed alternatives and new lines that can help overcome them.

“I do see value in developing partnerships – they are willing to work with us during the early design stages of the product. They are familiar with our equipment requirements and specifications. They build equipment in a consistent style that makes it easier for our maintenance team to troubleshoot issues on new work cells,” explains Rocheleau.

It is easier to request a partner to come in, work on a design and offer a free cost analysis of the design, she adds. Leggett & Platt’s trust in its partner continues. The company is already working with Systematix to build an additional line on a previous machine.