With 44,000 units installed around the world, Universal Robots is the market leader in collaborative robots.

Since introducing the world’s first commercially viable cobot in 2008, UR has delivered automation to every manufacturing industry thanks to its quick setup and intuitive programming that allows frontline workers to become cobot operators and programmers. 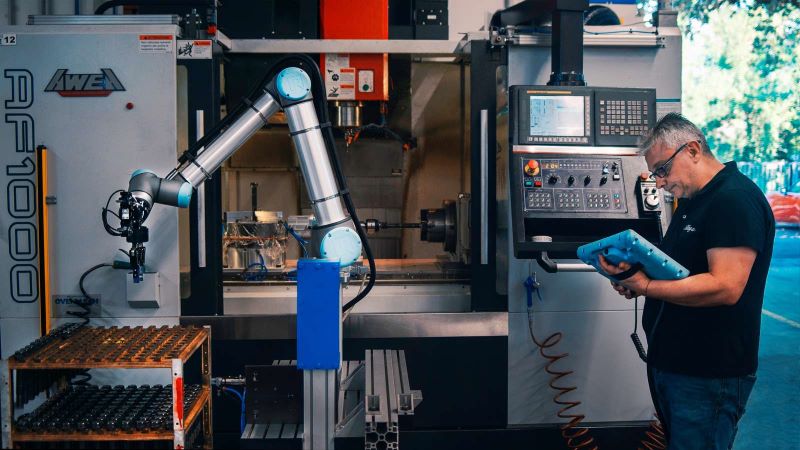 The company is headquartered in Odense, Denmark, with offices around the globe, including six across the US. In Canada, UR has one office in the Greater Toronto Area and distribution partners across the country. 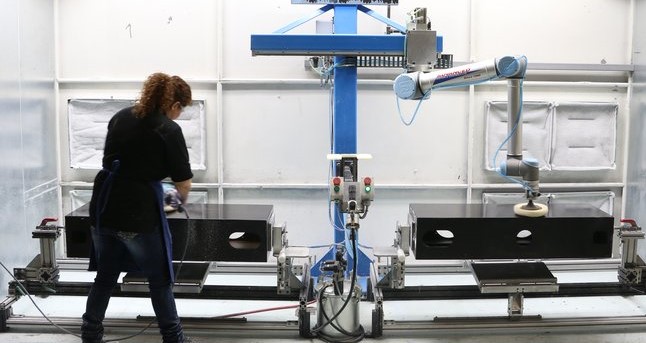